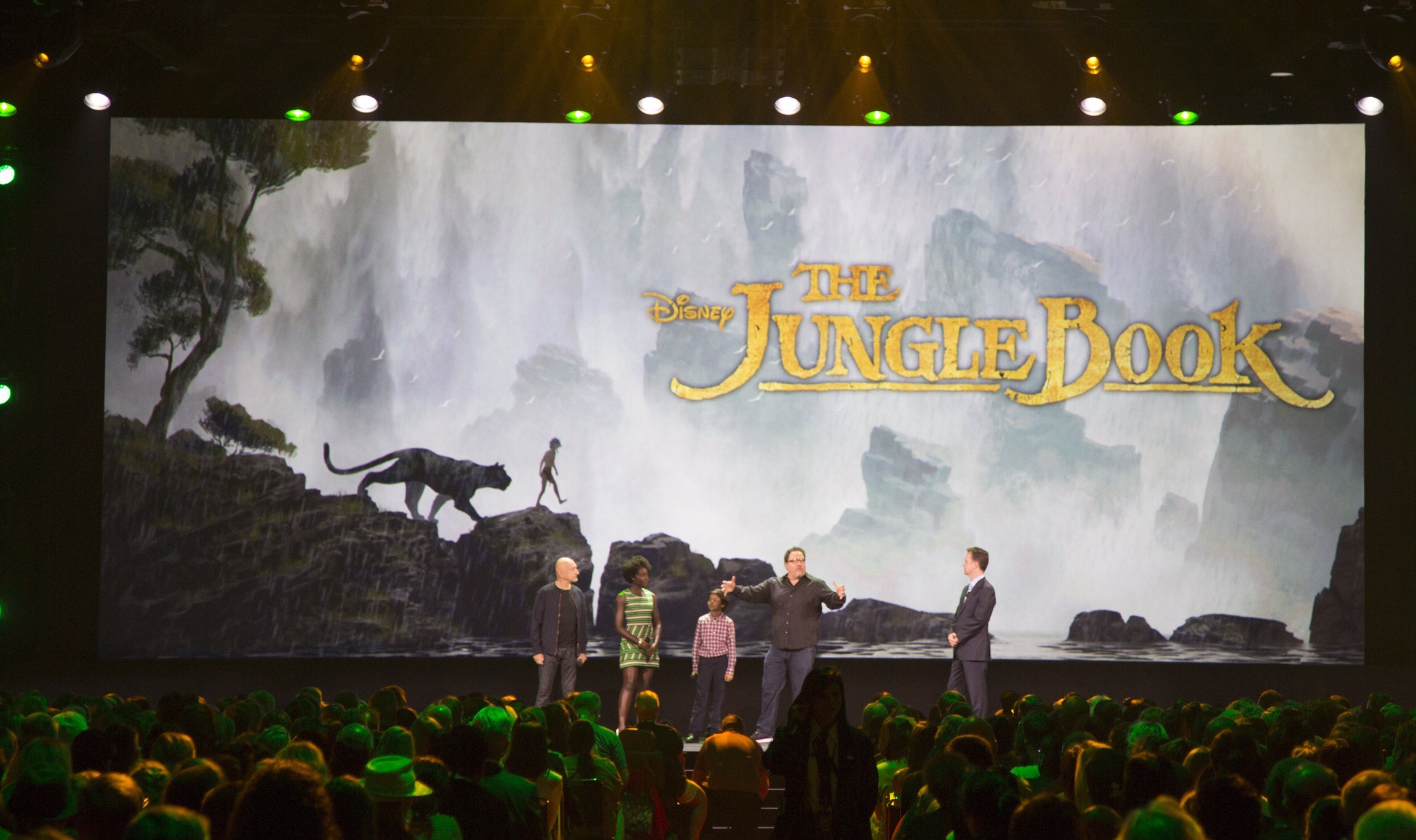 After a lot of talk from Sean Bailey, President of Walt Disney Production, and director Jon Favreau (Elf) about the careful marriage of Rudyard Kipling’s original tale and the 1967 classic animated film, then they proceeded to blow my preconceived notions of the film out of the water.

Described as bringing more heft and gravitas to the story, and building upon Kipling’s thematic ideas, combined with what Horn described as the most technically advanced movie ever made. It basically looked like Life of Pi, but for every frame and object, save Mowgli (Neel Sethi). 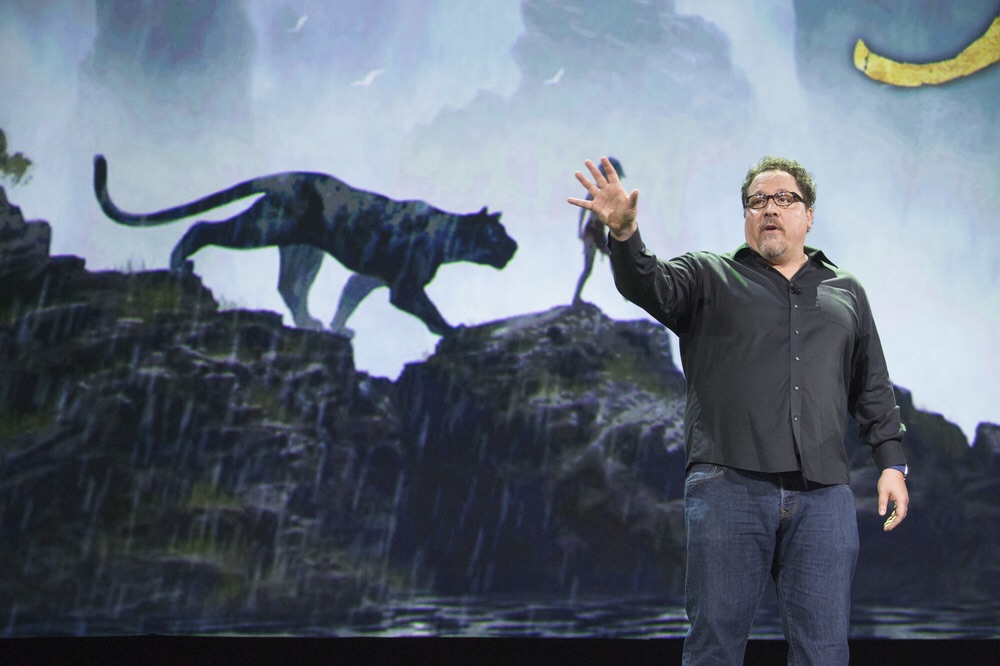 The film combines motion capture and live action, as Jon Favreau filmed everything twice, once in mocap and once on real sets, now in the process of putting everything in together in post. The early results look fantastic (even if Favreau claims the footage is an unfinished work in progress), and it helps when they’re introduced by Disney’s newest favorite actor Lupita Nyong’o (who shows up in The Queen of Katwe and a movie called Star Wars, and voices Raksha), Sir Ben Kingsley (who voices Bagheera) and Mowgli himself, Neel Sethi. 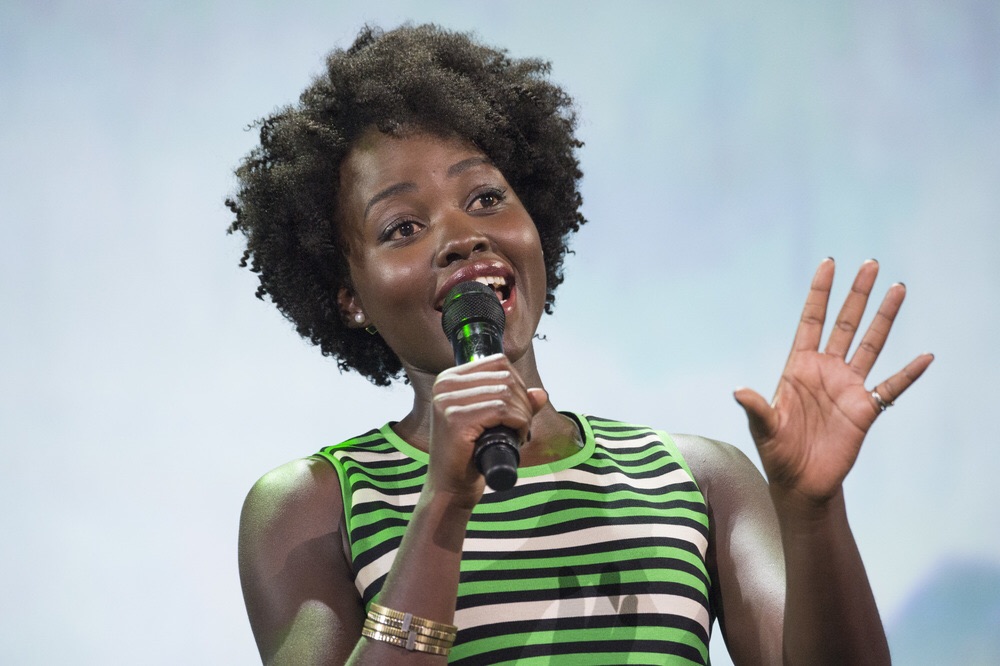 We see all the characters, with a slithery narration from Scarlett Johansson’s Kaa, but the show was stolen by Bill Murray’s Baloo, like that’s a surprise. But when a Bill Murray voiced bear hums and sings a few notes of “Bear Necessities,” and we see Mowgli riding on Baloo’s belly down a stream, it’s impossible not to feel something.

We don’t need all these live action Disney movies, but when done lovingly and with care and with Christopher Walken as King Louie, you have my money on April 15, 2016. 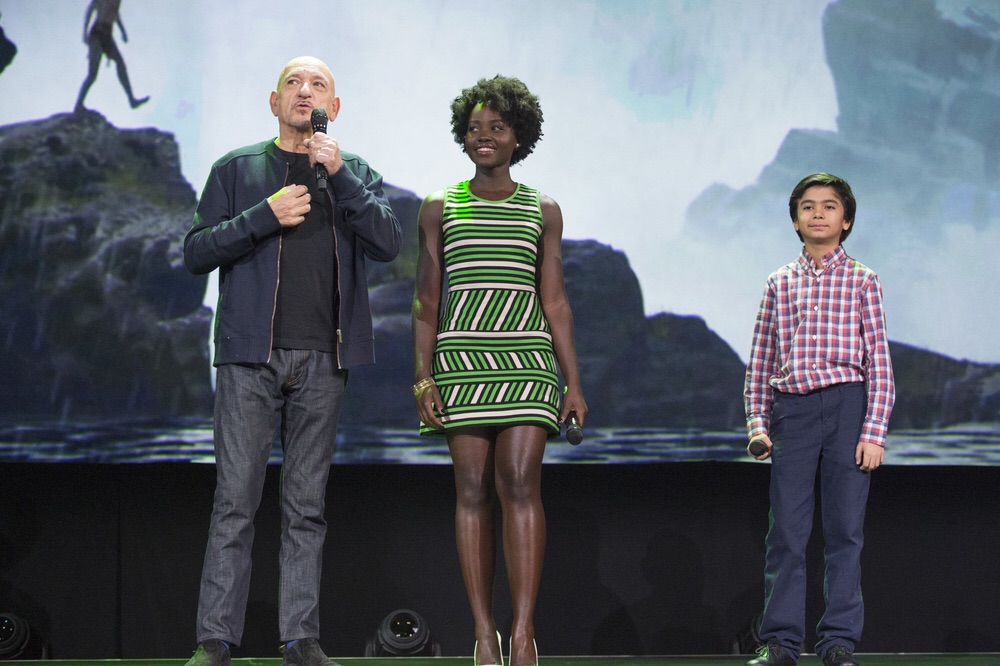