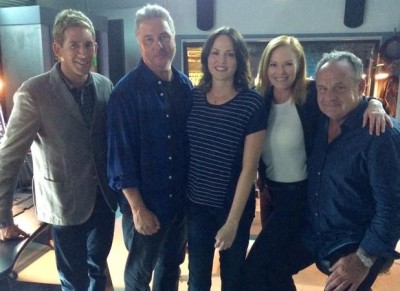 With an Average of 12.12 Million Viewers, “CSI” Is Sunday’s Top Scripted Broadcast in Viewers

The series finale of CSI: CRIME SCENE INVESTIGATION delivered its largest audience since January 2012 and ranked as Sunday’s top scripted broadcast in viewers, according to Nielsen preliminary live plus same day ratings for Sept. 27.