Christopher Robin is the story of a playful dreamer who has grown old and forgotten his craft. When he was a boy, Christopher Robin (Ewan MacGregor) spent his days in the Hundred Acre Woods, going on adventures with his friends. There was Winnie the Pooh (Jim Cummings), a silly old bear with a big heart and simple wisdom; Piglet (Nick Mohammed), a nervous young lad full of imagination running wild; Eeyore (Brad Garrett), a loyal and morose donkey; and Tigger (also Jim Cummings), an overeager joyously bouncy playmate, and many more. The lot of them wasted many hours doing nothing at all in the forest, which often led to wonderful somethings.

As Christopher aged, his life found love, war, and work. His determination to provide a good life for his family has led him into a laborious job working in upper management at a luggage company. His family rarely sees him, and Christopher’s broken promises to spend more time with his Evelyn (Hayley Atwell) and daughter Madeline (Bronte Carmichael), have become routine and expected. However, when Pooh’s friends go missing, the bear musters up his courage to seek out the one person who might be able to help—Christopher—sending his old friend on a brand-new adventure to rediscover what is truly most important in life. 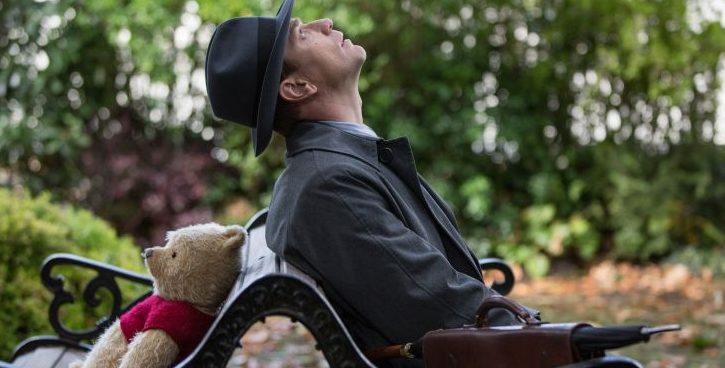 What works in Christopher Robin is the execution of a fantastic script and the warm nostalgia. Written by Alex Ross Perry and McCarthy, and directed by Marc Forster (Finding Neverland), Christopher Robin serves as a sequel to the classic The Adventures of Winnie the Pooh, and effectively captures the spirit of its predecessor, as well as the wonderful and imaginative novels by A.A. Milne, without ever feeling derivative. The sequences and dialogue provide an excellent balance of humor and heart with laugh-out-loud jokes, and lines that will unquestionably elicit long drawn out “awww’s” from the audience. The messages and themes about the importance of friends and family are tried and true, but somehow Forster finds a way to keep it fresh and honest using these familiar characters to tell the tale once again.

The original film is not required viewing, but those with fond memories of the original 1972 movie will likely note a plethora of references and homages throughout Christopher Robin. Given the ways in which they are gently woven in, one can’t help but grin gleefully as Perry and McCarthy cleverly sample dialogue, iconography, musical cues, and even songs (one simply cannot have a Pooh movie without The Tigger Jingle). There’s so much respect and admiration for the source material, it is almost unexpected as around every corner, and in every nook and cranny, great attention to detail has been preserved. Forster, Perry and McCarthy have accomplished a rarity when it comes to reintroducing an older property to a new generation—truly understanding what it makes it special and endearing then letting those qualities shine again. 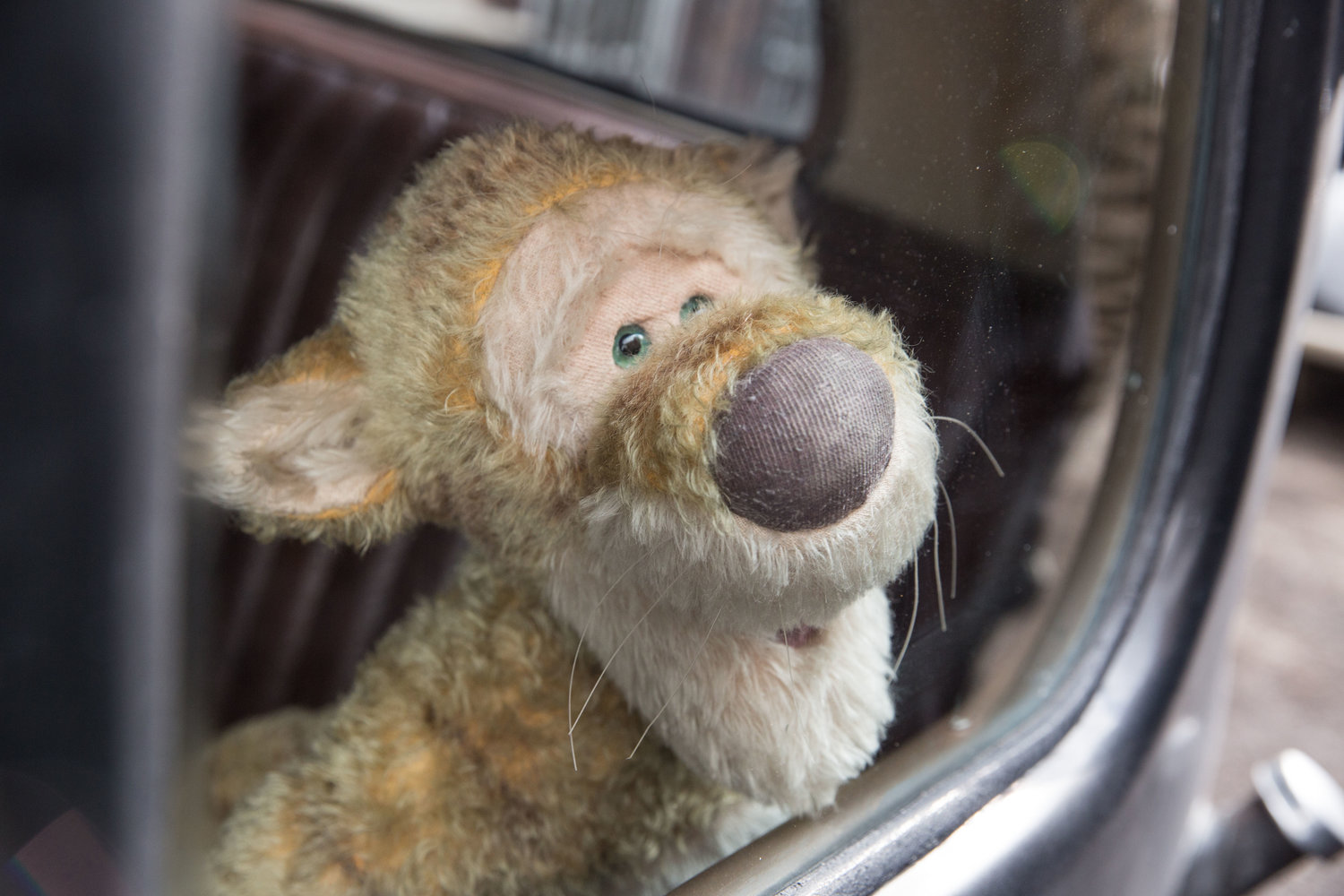 While Christopher Robin is teeming with warm fuzzies, there are few things audiences, notably parents, should be aware of. To start, if The Adventures of Winnie the Pooh is appropriate for children starting around the age of 4, Christopher Robin’s minimum age suggestion is closer to 7 or 8. A few elements such as death and marital struggles may be harder for younger audiences to understand. Similarly, on a few occasions, the action can turn tense and darkly suspenseful, which could frighten some. The animation is a bit unusual with a majority of the characters looking like dolls come to life, but it is not necessarily off-putting after getting used to the style.

Christopher Robin is a true delight, like the warm embrace of old friends. While its plot may not be necessarily novel, the amount of joy it offers makes the experience charming for audiences of all ages.