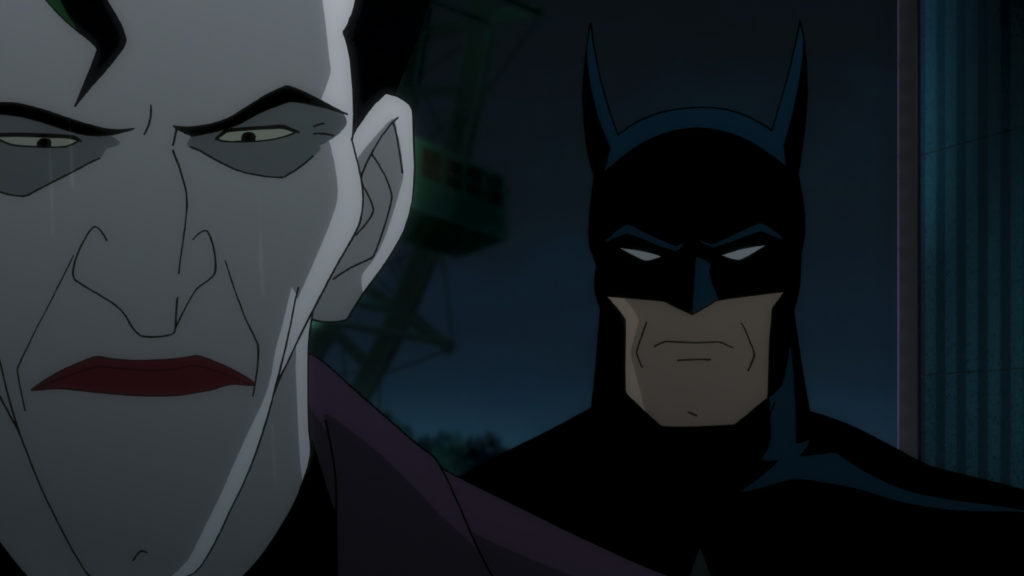 The premiere will spotlight the first public exhibition of the eagerly awaited film and a post-screening panel discussion among available members of the core cast and filmmaking team. The celebrity-laden cast is led by Kevin Conroy (Batman: The Animated Series, Justice League) and Mark Hamill (Batman: The Animated Series, Star Wars franchise) as they reprise their seminal roles as the voices of Batman/Bruce Wayne and The Joker. 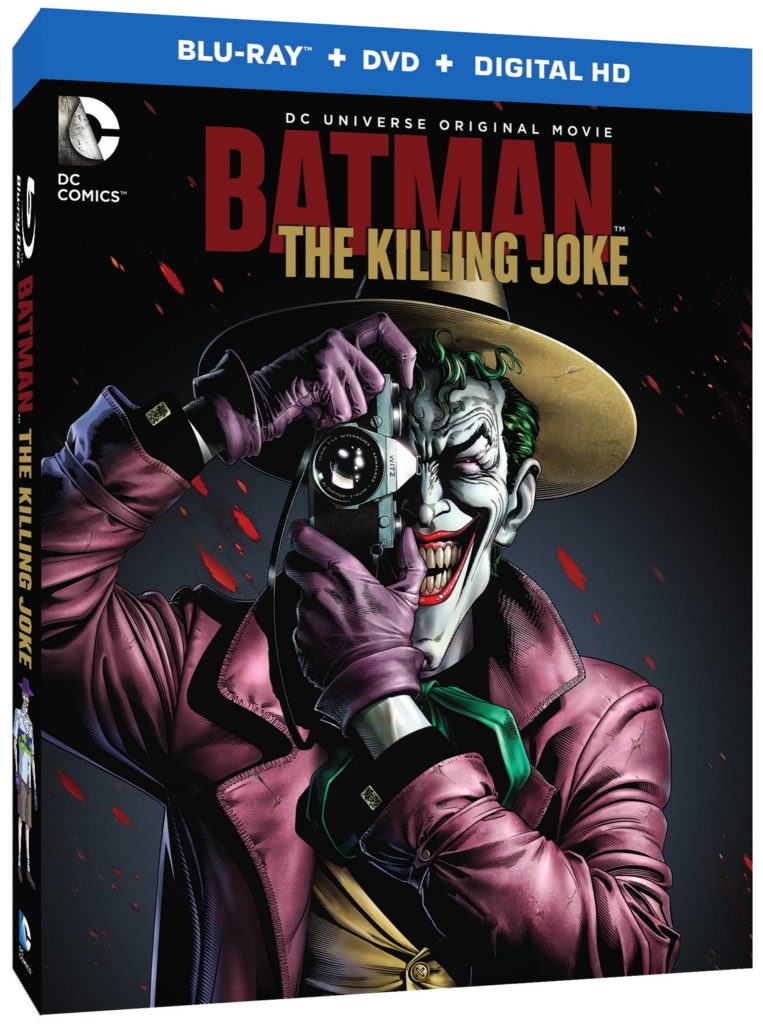