Fans of Archer will be treated to an exclusive screening of an original short animation piece created specifically for SDCC, plus the upcoming never-before-seen season six premiere episode. Sons of Anarchy fans can expect some exclusive first-look footage from the upcoming seventh and final season while American Horror Story: Coven will take a look back at the recent installment and tease the upcoming American Horror Story: Freak Show. To round out the weekend, The Strain will show the never-before-seen third episode airing July 27 as well as an extended recap reel of the season so far.

Below is the full schedule: 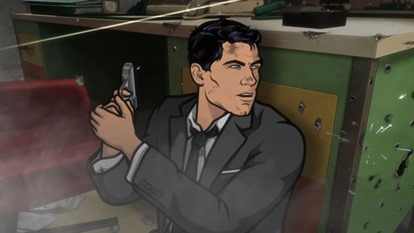 Panel: 5:00 PM – 6:00 PM – Screening and Q&A: Archer is an animated comedy that revolves around the International Secret Intelligence Service (ISIS) and its employees who use every covert operation and global crisis as another excuse to undermine, sabotage and betray each other for personal gain. Come see an exclusive screening of an original short animation piece created specifically for SDCC, plus the upcoming never-before-seen season six premiere episode. Then join the voice cast of H. Jon Benjamin, Aisha Tyler, Chris Parnell, Judy Greer, Amber Nash and Lucky Yates, plus creator Adam Reed and co-executive producer Casey Willis as they discuss bringing this animated series to life. Room: Indigo Ballroom. Moderator: TBD. 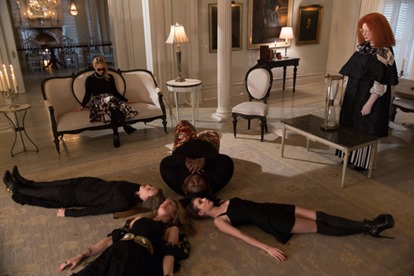 Panel: 7:00-8:00 PM – Screening and Q&A: Fans will get an inside look at the most recent installment of AHS with cast members Angela Bassett, Kathy Bates, Michael Chiklis, Sarah Paulson, Evan Peters, Emma Roberts, and Executive Producer Tim Minear. The screening portion will feature an exclusive look back at AHS: Coven and will tease the upcoming AHS: Freak Show. Room: 6DE. Moderator: TBD. 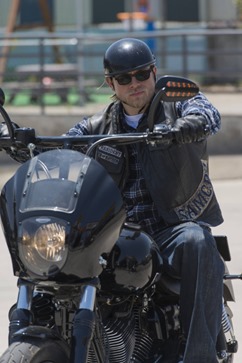 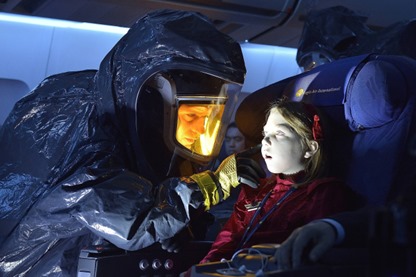 FX Networks, a business unit of 21 Century Fox, is comprised of FX, FXM and FXX. Launched in June of 1994, FX is the flagship general entertainment basic cable channel, which is carried in more than 97 million homes. Its diverse schedule features a growing roster of critically-acclaimed and award-winning hit dramas, including Sons of Anarchy, Justified, The Americans, The Bridge and the highly anticipated dramas Tyrant (June 24, 2014) and The Strain (July 13, 2014); critically-acclaimed miniseries Fargo and American Horror Story; and the acclaimed hit comedy series Louie, Archer and the upcoming Married (July 17, 2014) and You’re the Worst (July 17, 2014). Its library of acquired box-office hit movies is unmatched by any commercial television network. FX’s roster of acquired hit series includes Two and a Half Men, Anger Management and, coming in 2014, Mike & Molly. FXM (formerly Fox Movie Channel) was launched in October of 1994 and is now carried in more than 50 million homes. Its schedule features classic films during the day, and contemporary box office hits and acclaimed, award-winning films in the evening, as well as short-form award-winning original programming. FXX launched on September 2, 2013 in 72 million homes with a schedule that features original series, movies, and acquired series. The channel is anchored by the acclaimed hit comedies It’s Always Sunny in Philadelphia, The League and Wilfred. Over the next several years, FX, FXX and FXM will undergo an ambitious programming expansion, with the three networks combining to deliver more than 25 original scripted series.