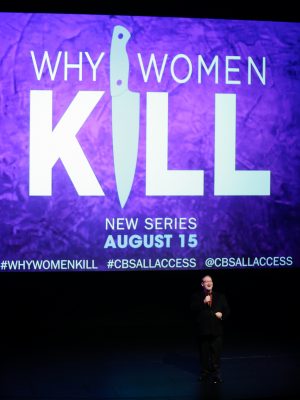 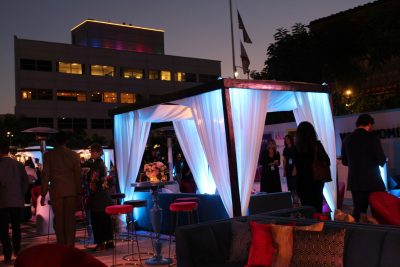 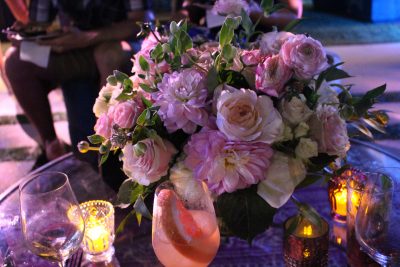 As I enjoyed the festivities, I also had the opportunity to chat with showrunner and executive producer Marc Cherry, along with cast members Jack Davenport, Alicia Coppola, and Adam Ferrera.  Marc talked about developing the concept of this show.  Jack, Alicia, and Adam go into detail of their characters and their thoughts on the show.  Check out the video below to see these interviews.

I truly enjoyed WHY WOMEN KILL.  Once again, Marc delivers another great show.  The concept of exploring how women deal with the problem of infidelity in three parallel universes is unique and innovative.   Infidelity is a problem that goes back a millennia, yet despite different scenarios in each decade, emotions and tensions still remain the same.  There was a repressed anger hidden behind cooking mitts, expensive jewelry, and power suits.  The more things change, the more they stay the same.  Brilliant writing, acting, editing, and overall great new show on CBS All Access.

Make sure to catch WHY WOMEN KILL on August 15, Thursday on CBS All Access.  You won’t be disappointed.