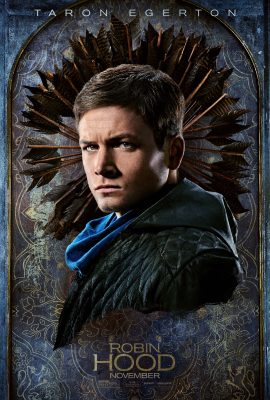 Robin of Loxley returns from the Crusades to find his home now ruled by an evil man. With training by his Moorish former commander, he sets out to right things.

Robin of Loxley (Taron Egerton) a war-hardened Crusader and his Moorish commander (Jamie Foxx) mount an audacious revolt against the corrupt English crown in a thrilling action-adventure packed with gritty battlefield exploits, mind-blowing fight choreography, and a timeless romance.