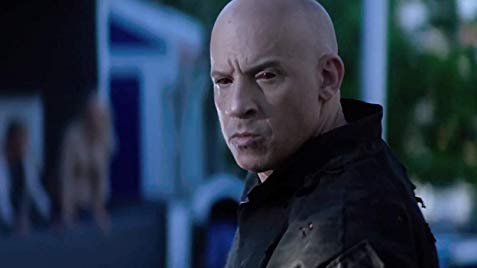 Sony has just released an international trailer for its new superhero film Bloodshot. Not only does it have a lot of new footage, it starts with an immediate display of the nanite-powered warrior’s powers.

The thrilling international trailer serves as the perfect intro to Bloodshot, immediately showing off the supersoldier’s powers and even more of RST’s manipulation. Plus, the action-packed trailer features plenty of new footage, including another look at the nanites in action!

Want to read the comic that inspired the movie? Check out the BLOODSHOT DEFINITIVE EDITION! This explosive collection features BLOODSHOT (2012) #0-13.