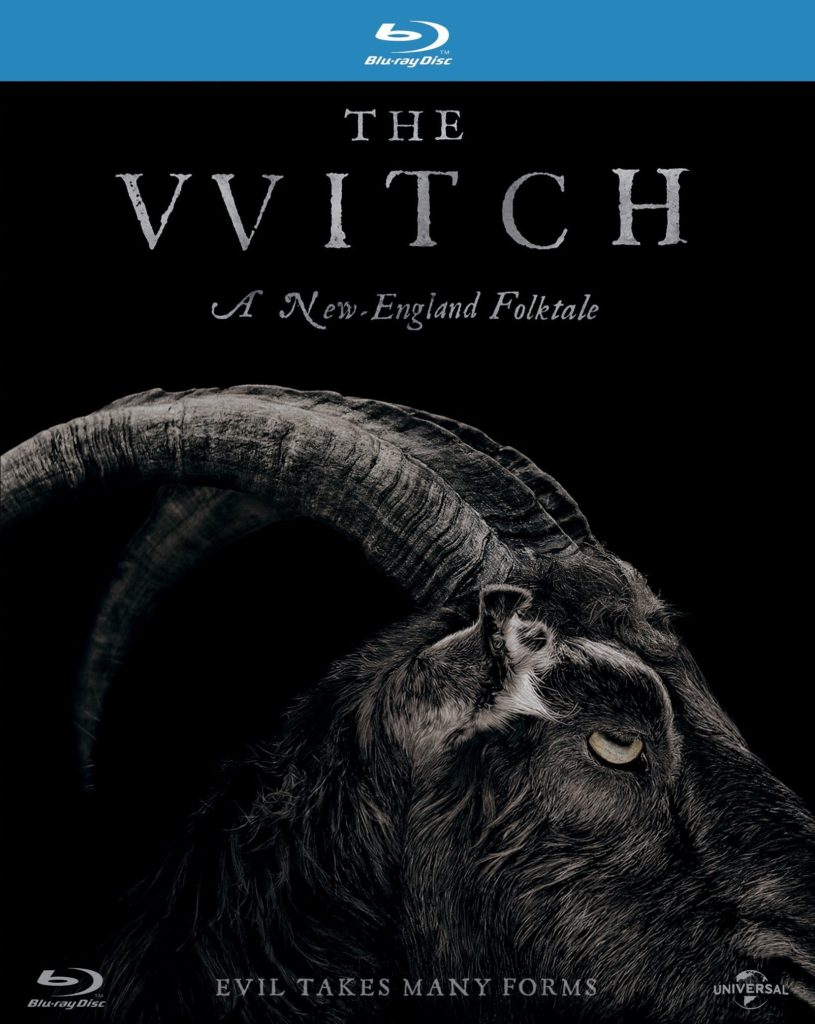 Horror films have made a big come back in the last few years. At Cinemacon this year, every studio presentation featured at least 2 new upcoming horror films. The Witch goes back. Way back to the 1600s when puritans ruled a small New England town. A family falls into the clutches of dark forces. The film is a creepy take on old school witch craft and exorcisms. At its heart though it’s about how circumstances can tear even the most devout of families apart. Is it religion gone wrong or there something truly evil in the woods?

After making a bunch of short films, Director Robert Eggers takes his first bite at the big apple with this one and goes all in on building the tension. The film feels slow in the beginning but things pick up once the unraveling begins. What does a puritan family believe when they get banished from the village and their child goes missing? It’s a time in our history where superstition ran rampant.

Young actors Anya Taylor-Joy (Thomasin), Harvey Scrimshaw (Caleb) do admirable job of leading a cast of mostly unknowns. This is a very insular little piece of filmmaking set mostly in the wilderness on the outskirts of a small village. Eggers’ script is all about building suspense and it’s a very slow burn story. Jarin Blaschke‘s Cinematography adds to the creep factor.

The film never really explains why the Witch targets this family and the early 1600 puritan dialect and speech didn’t help matters. I guess we’re to assume it’s because the father William ( Ralph Ineson – who some may recognize from Game of Thrones) stole something and got his family banished. Therefore cursing them. Another Game of Thrones vet, Kate Dickie plays the long suffering wife/mother is convinced something is after her family.

At some point the plot just goes nowhere and just becomes gross and disquieting. Which is one of the reasons I’m generally not a fan of witchcraft horror. I’m a literal person and don’t like to wonder what’s real and not and most stories based on Witchcraft goes over the top in the bloodletting. Despite the overall weirdness and sense of other worldness the film comes together in the end and everything becomes clear. It was a struggle for me to get to this moment of clarity. With that said, I still wondered what it was I just watched.

There’s no complaint with the audio/video quality of the Blu-ray. It’s an excellent full frame transfer. Extras include an 8-minute featurette on the making of the film and history of witchcraft, a short cast Q and A and a commentary track featuring Director/Writer Robert Eggers.

This is a nice mid-range Blu-ray package for a low-budget, horror film by a first time director. If you like horror and the witchcraft genre, this is worth a rental.