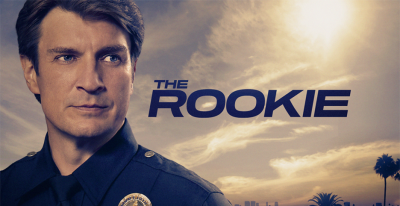 “The Rookie” has been given a full-season order, Channing Dungey, president, ABC Entertainment, announced today.

“The Rookie” is a co-production between Entertainment One (eOne) and ABC Studios. Alexi Hawley is writer and executive producer; Mark Gordon, Nathan Fillion, Michelle Chapman, Jon Steinberg and Bill Norcross are executive producers on the series.

“The Rookie” airs Tuesdays at 10:00 p.m. ET on The ABC Television Network.

For more information on “The Rookie,” visit abc.com.