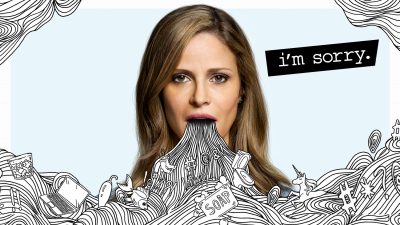 This season, Andrea (Andrea Savage) lands herself in new cringeworthy scenarios as she questions her theoretical market value as a prostitute, learns the downsides to having a child that can read, and discovers that comedy bits can sometimes go too far. Through it all, she is joined by her husband Mike (Tom Everett Scott), their inquisitive daughter Amelia (Olive Petrucci), and her divorced parents (Kathy Baker and Martin Mull).