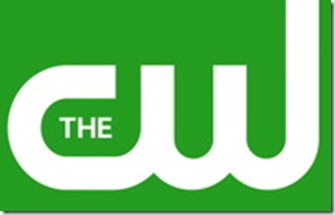 Here is a nightly breakdown of The CW Tweet Week schedule along with some trailer clips of some of the shows that will be all a twitter. Fans can visit tweet.cwtv.com to Tweet with cast members and producers.

Monday, May 3
ONE TREE HILL 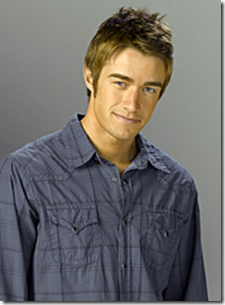 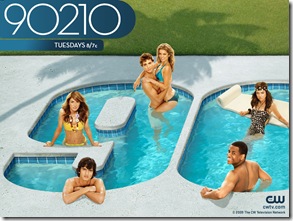 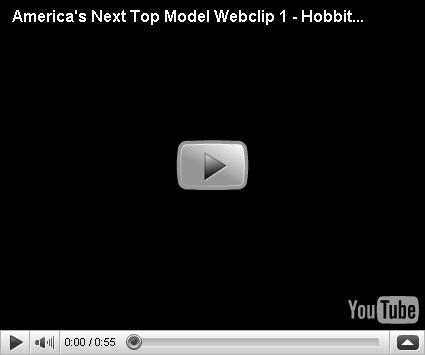 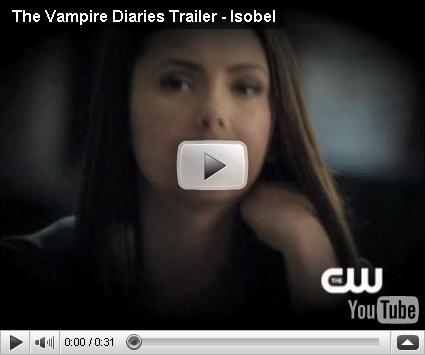 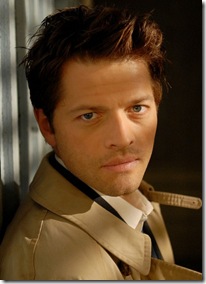 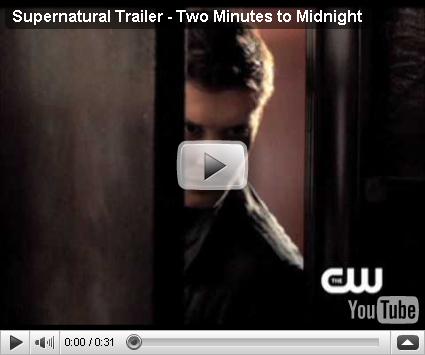 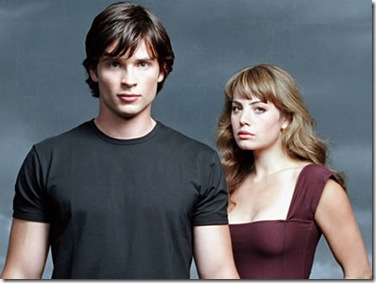