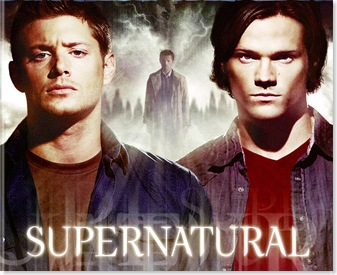 The three nominations Supernatural has garnered in the 2010 Constellation awards are as follows: 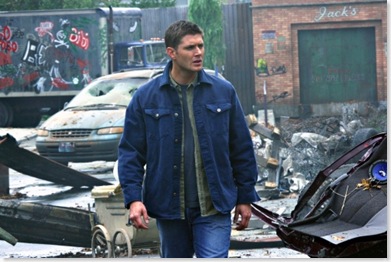 – Misha Collins for The Rapture 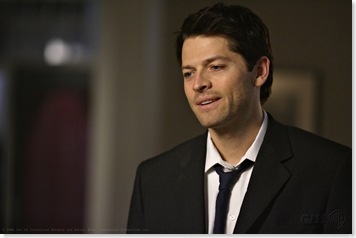 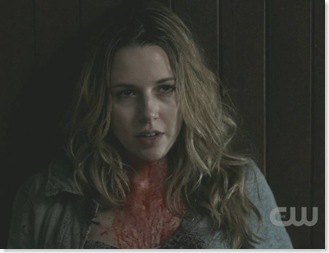 EclipseMagazine wishes the best of luck to all the Supernatural 2010 Constellation Award nominees!