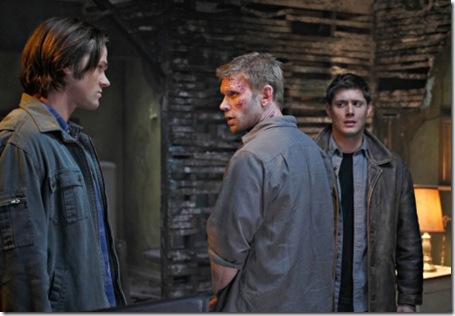 Ladies and Gentlemen, Fans and Viewers alike, Supernatural Season 5 has now reached the top of the last hill. Now the season finale, Swan Song is poised to take the wildest plummet into excitement yet as Sam Winchester (Jared Padalecki) gets ready to take on Lucifer (Mark Pellegrino). Of course Sam has some pretty heavy hitters on his side including his brother Dean Winchester (Jensen Ackles), Castiel (Misha Collins) who may yet have one more spark of angel mojo left in him and veteran hunter Bobby Singer (Jim Beaver).

Supernatural S5.22, Swan Song airs this Thursday May 13th at 9 PM EST and according to series Creator Eric Kripke is the culmination of his 5 year story arc. An arc that began back in the pilot episode of season one when Sam reluctantly agreed to reunite with his older brother Dean for a few days to find their missing father, John Winchester (as played by Jeffrey Dean Morgan). A few days turned into a permanent reunion as Sam returned to his college apartment to find that his live in love Jessica (Adrienne Palicki) had been killed in the same manner as Sam and Dean’s mother Mary Winchester(as played by Samantha Smith) had been killed when they were children. Dean and Sam’s fate are set in motion again by these events that lead them on the road in their black ’67 Chevy Impala to ‘hunting things, saving people: the family business”.

Eric Kripke promises that this storyline, which has taken a lot of twists and turns filled with psychic children, angels and demons will be tied up and finished in S5.22 Swan Song and Supernatural will have a whole new story for the upcoming season six. So while we wait for Swan Song to air this Thursday, let’s take a look at some sneak peek artwork and vids provided by the good folks at The CW Network & Warner Bros Television. 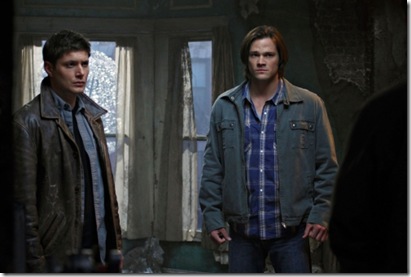 “Swan Song” (TV-14, LV) (HDTV)
THE APOCALYPSE — The entire season has been leading up to this showdown between good and evil. 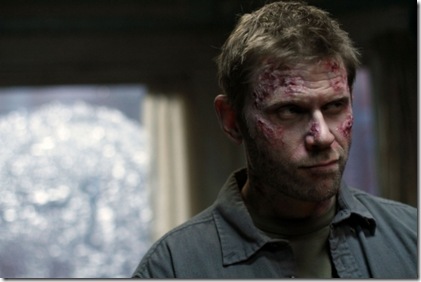 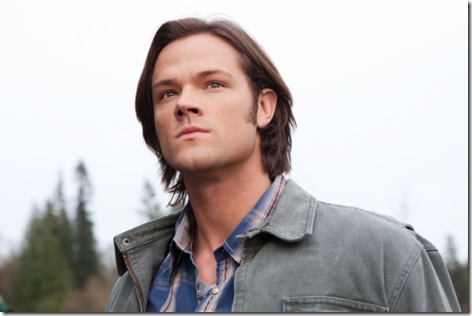 With the Apocalypse looming, Sam (Jared Padalecki) and Dean (Jensen Ackles) realize they are out of options and make heart-breaking decisions that will change their lives forever. 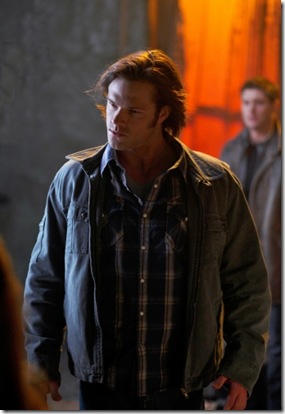 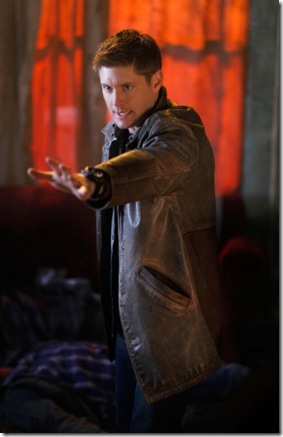 A beloved character is killed. 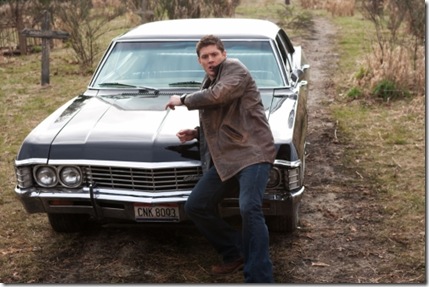 Steve Boyum directed the episode with teleplay by Eric Kripke and story by Eric Gewitz (#522). 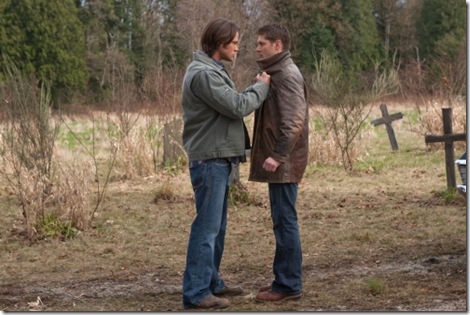 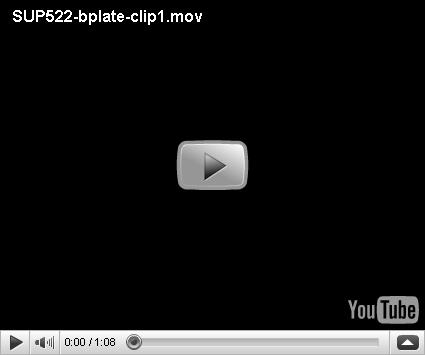 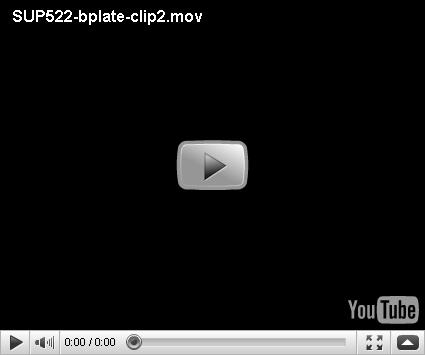