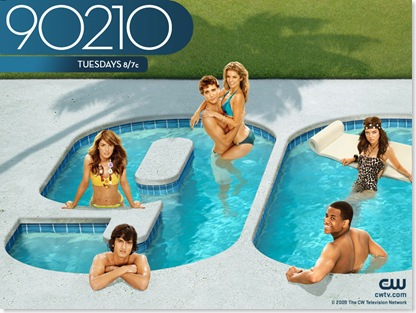 It’s springtime things are revving things up for everyone around the kids of 90210 as Naomi is forced to testify during her sexual harassment hearing. EclipseMagazine has some hot sneak peek artwork for S2.18 Another Another Chance airing this Tuesday April 13 at 8PM EST.

Let’s take a look at what else is in store for them. 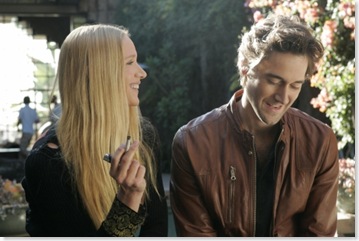 Naomi’s (AnnaLynne McCord) little white lie has become the talk of the school, and when she is forced to testify in front of the school board, she drops a bomb that no one saw coming.  Annie (Shenae Grimes) is finally able to put her relationship with Jasper (Zach Sherman, who does not appear in the episode) behind her, but when she and Silver (Jessica Stroup) inadvertently drive past the scene of her hit-and-run, the guilt comes rushing back to haunt her. 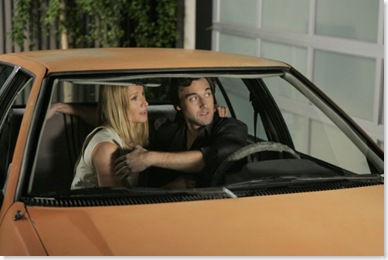 Dixon (Tristan Wilds) and Ivy’s (Gillian Zinser) fake-dating situation continues and the two make a decision that neither one anticipated.  Adrianna (Jessica Lowndes) and Navid (Michael Steger) share a friendly conversation which doesn’t go over well with their significant others, Gia (guest star Rumer Willis) and Lila (guest star Amber Wallace).  An argument between Gia and Adrianna results in Adrianna walking in on Gia and her ex-girlfriend. 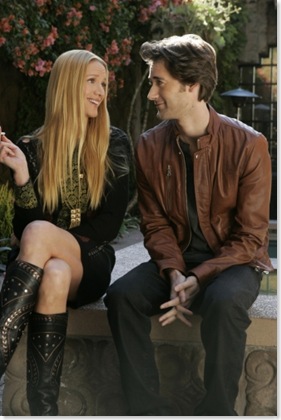 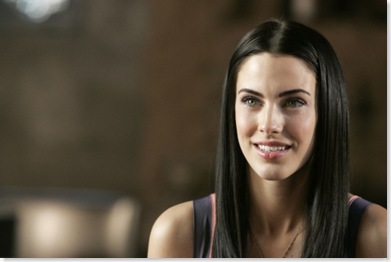