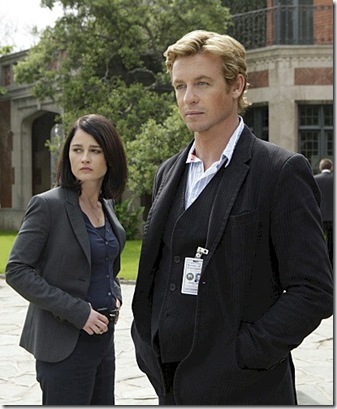 NCIS: Los Angeles [for this title we waited months?] – the NCIS spin-off that features a team of experts at undercover operations. The series stars Chris O’Donnell [Grey’s Anatomy, The Company] and LL Cool J [In The House, Last Holiday].

The Good Wife – a stay-at-home-mom [Julianna Margulies] who is forced back to work when her husband is put in jail after a sex scandal.

Three Rivers is, of course, the much-anticipated new medical series starring Alex O’Loughlin, late of Moonlight. It’s set in a transplant hospital – a new spin for the medical series genre.

Accidentally on Purpose is the Jenna Elfman sitcom about a TV writer who has a one-night stand with a much younger man and becomes pregnant.