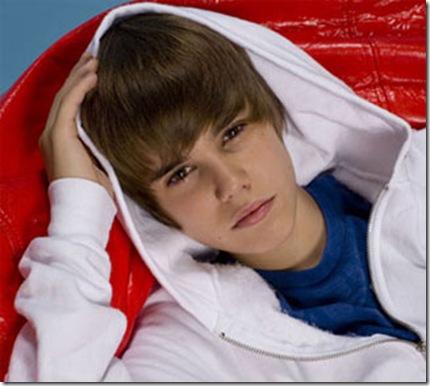 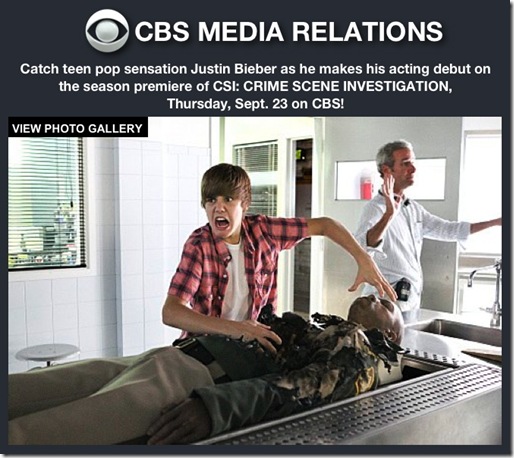 Click on the photo below to see a sneak peek of CSI S11.1 Shockwave featuring Justin Bieber, which premieres tonight on CBS. 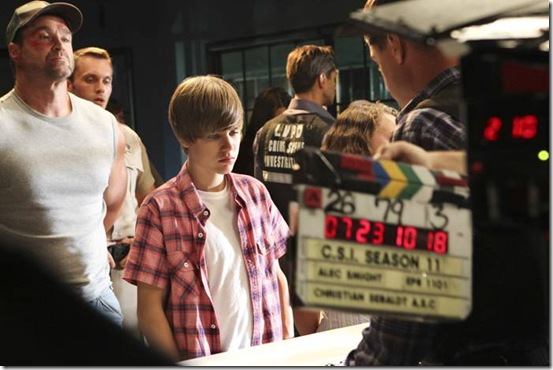