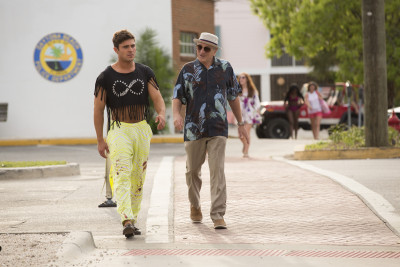 Needless to say, they’re on the road as Jason Kelly (Efron) is tricked into driving his grandfather, Dick (De Niro) to Daytona for spring break. What could possibly go right?

Check out the teaser poster and NSFW teaser following the jump. 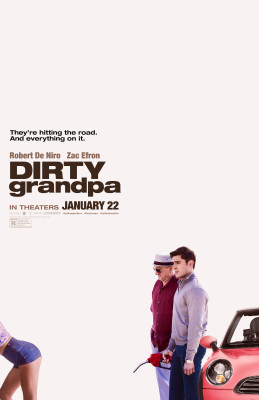