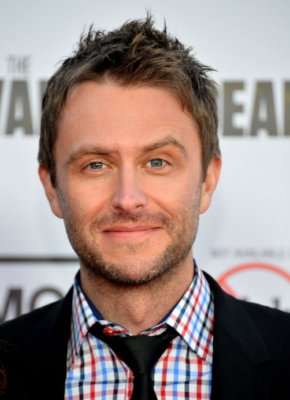 Produced by Embassy Row, this new season of “Talking with Chris Hardwick” will consist of eight episodes and feature an in-depth conversation between Hardwick and a single guest or cast. The show also has a strong social media presence and live audience interactivity, giving fans a destination to celebrate their favorite pop culture icons.

“Talking with Chris Hardwick” airs at 11:00 p.m. on Sunday nights when “The Walking Dead” and “Fear the Walking Dead” are not in season. The series is executive produced by Hardwick, Michael Davies, Brandon Monk, Jen Patton and Brillstein Entertainment Partners’ Alex Murray.