END_OF_DOCUMENT_TOKEN_TO_BE_REPLACED

Hurt spoke with a group of journalists bloggers about playing the character and what some of the ramifications of the existence of Synths might be – the ethical and practical possibilities.
END_OF_DOCUMENT_TOKEN_TO_BE_REPLACED 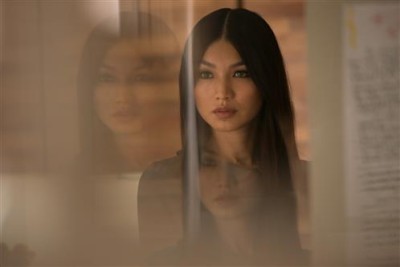 AMC’s summer series, Humans, is taken from a Swedish sci-fi series in which having a humanoid robot – to cook, clean, be a nanny, etc. – I the big thing. And then, they begin to become self-aware…

Check out the first teaser for AMC’s Humans following the jump.

END_OF_DOCUMENT_TOKEN_TO_BE_REPLACED 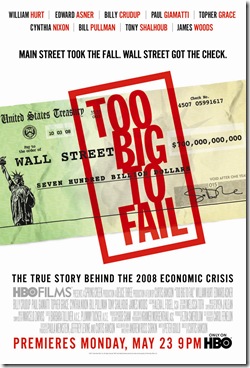