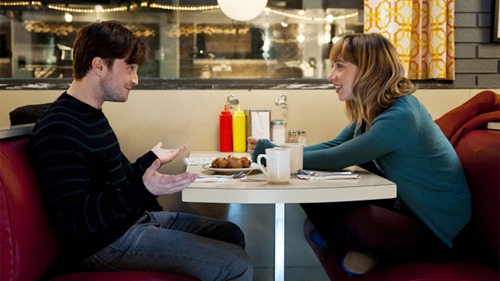 What If is the latest movie to tackle the question of whether a man and a woman can just be friends. Its subjects are Wallace (still, a year later, not able to get over a horrific breakup) and Chantry (an animator with a great boyfriend). Titled The F World everywhere except in the U.S. and the UK, the film is actually more deserving of the bland new title than the edgier original.

END_OF_DOCUMENT_TOKEN_TO_BE_REPLACED 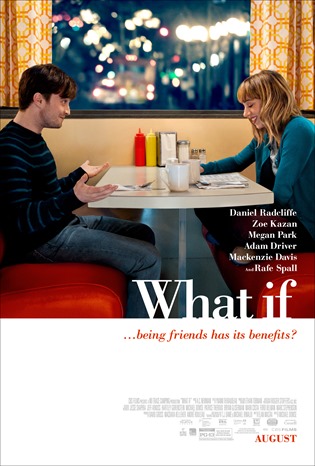