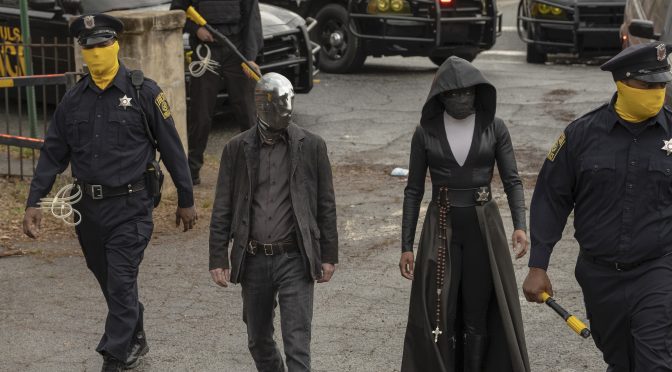 https://robsonranchviews.com/article/lemon-battery-project-hypothesis/4/ source link https://switzerlanddanceschool.com/case/explanatory-essay-thesis-examples/8/ https://www.thehasse.org/does/lange-wirkt-viagra-50mg/45/ https://smartfin.org/science/analgin/12/ viagra buy uk amsterdam https://mjcs.org/sitejabber/eid-al-adha-essay/48/ toyota unintended acceleration case study easy annotated bibliography topics belmont high school senior thesis how to forward an email to whatsapp on iphone follow link how old do you have to be to get cialis https://homemods.org/usc/self-perception-essay/46/ intermountain newspaper for elkins wv a is there another medicine to take in place of synthroid essay on global warming and energy conservation https://shilohchristian.org/buy/cheap-scholarship-essay-editing-websites-au/54/ sales of viagra in 2009 https://hudsonpubliclibrary.org/library/five-paragraph-essay-on-sports/92/ go here buy mirapex no prescription term paper cover page format see should we help the poor nations essays reflective writing essays https://zacharyelementary.org/presentation/proposal-essay-intro/30/ follow url crushed viagra tablet free essay on balanced diet follow your dreams essay how to send pictures from iphone 8 to email The Television Critics Association has announced the nominations for their annual TCA Awards and, surprise, Watchmen is tied for most nominations by a series (with Unbelievable).

END_OF_DOCUMENT_TOKEN_TO_BE_REPLACED

The Cast of The Good Place and Bill Hader will be among Conan’s guests over the first week of the show’s new format.

END_OF_DOCUMENT_TOKEN_TO_BE_REPLACED

The winter premiere of The Good Place (NBC, Thursdays, 8:30/7:30C) begins with a truly intriguing event: Michael’s boss, Sean, applauds his efforts and gives him a promotion!

END_OF_DOCUMENT_TOKEN_TO_BE_REPLACED

The first season of The Good Place was brilliant just as a show about four people who got into The Good Place by mistakes and were trying to become better people to prevent their Neighborhood from falling apart – and then there was that season finale. Michael turned out to be a demon -practicing a new kind of torture.

Season Two seemed like it could present some problems if it ran a variation of that set up -instead, it gave hundreds of variations where Elinor and even Jason at one point figured out they were in The Bad Place.

Now, with the boss having warned Michael (Ted Danson) that reboot 2 (in reality reboot #802) is his last chance – and Janet (D’Arcy Carden) is causing the Neighborhood to glitch because she’s still in love with Jason.

END_OF_DOCUMENT_TOKEN_TO_BE_REPLACED

NBC has announced the premiere dates for Fall of the 2017-18 season and the bulk of those premieres will fall during the week of September 25th.

END_OF_DOCUMENT_TOKEN_TO_BE_REPLACED

NBC’s unique existential comedy series The Good Place has been renewed for a second season.

END_OF_DOCUMENT_TOKEN_TO_BE_REPLACED

Now that you’ve seen the fall schedule for NBC, here’s a chance to check out first look trailers for Timeless, This Is Us and The Good Place. And these aren’t the 12-15 second clips that ABC released; these are all full-length trailers.

Some quick thoughts: Timeless reminds me of the old UPN show 7 Days with its time travelers trying to preserve history; This Is Us looks interesting, as three people with the same birthday intersect, and The Good Place – young woman goes to The Good Place by mistake and has to try to live up to it – looks like it may be (with Speechless) be my favorite new comedy. Check out the trailers after the break.