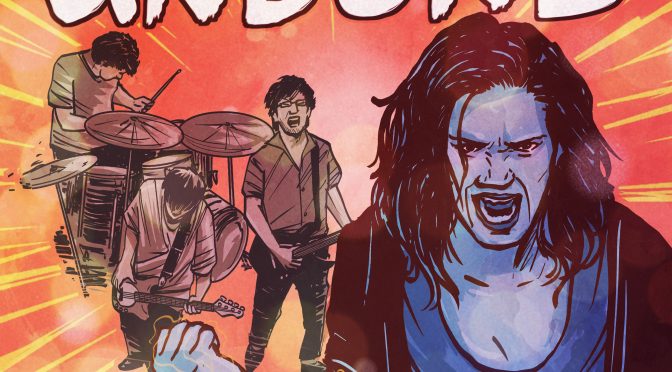 Blerito Records is excited to declare the release of the latest album from Blert, New Day Undone which will be available worldwide on Friday October 8, 2021.

CTRL-Z and Escape were released previously in September and December 2020 and revealed the addition of Tasha Danner on vocals. Blert has shown in its previous releases that it has the potential to reach for epic-ness in its songcraft.