Dark Matter (Syfy, 10/9C) started off with a space vessel with a crew of six who couldn’t remember who they were. Before the premiere had ended, they’d learned that they were – with one notable exception – wanted mercenaries with extremely bad records.

Since then, the series has been about them learning who they are now – and that’s not necessarily the same as who they were before someone hacked their stasis pods to wipe their memories. Now, in the season’s antepenultimate episode, we learn that there may be a great deal more to learn about them – as the Rasa has been taken over by mercenaries who look to double their take by collecting the bounties on them. Oh, and Two has been spaced.

END_OF_DOCUMENT_TOKEN_TO_BE_REPLACED 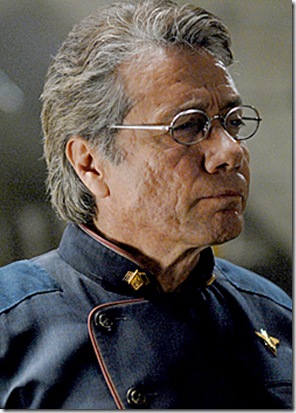