END_OF_DOCUMENT_TOKEN_TO_BE_REPLACED

During Sunday’s Super Bowl, Netflix premiered the first trailer for the upcoming landmark natural history series Our Planet, from the creator of Planet Earth and produced in partnership with World Wildlife Fund and narrated by Sir David Attenborough.

It’s the first time Netflix has posted a nature documentary spot during the super Bowl. Check it out below.

Our Planet premieres globally on Netflix on April 5th.

END_OF_DOCUMENT_TOKEN_TO_BE_REPLACED

Each one-hour episode will transport viewers to a single continent and tell the story of its spectacular wildlife and iconic landscapes. Further details follow.

END_OF_DOCUMENT_TOKEN_TO_BE_REPLACED

Dynasties follows five of the world’s most celebrated but endangered animals – chimpanzees, emperor penguins, lions, painted wolves and tigers – as they do whatever it takes to survive and protect the next generation.

END_OF_DOCUMENT_TOKEN_TO_BE_REPLACED 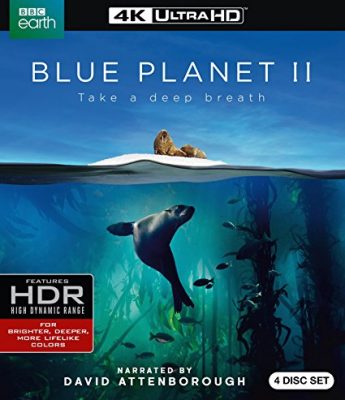 END_OF_DOCUMENT_TOKEN_TO_BE_REPLACED

Hans Zimmer and Bleeding Fingers will score Blue Planet II – they provided the score for Planet Earth II which concluded its run on Saturday.

The announcement was made today by BBC America.

‘It’s an incredible opportunity and privilege to be working again with the BBC’s Natural History Unit on such a globally important project. It’s a joy to compose to such beautiful, powerful and inspiring picture. Once more the BBC has raised the bar and we intend to rise to the challenge,’ said Zimmer.

END_OF_DOCUMENT_TOKEN_TO_BE_REPLACED 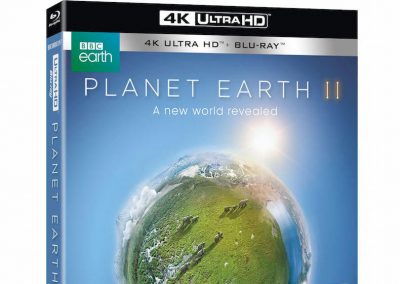 END_OF_DOCUMENT_TOKEN_TO_BE_REPLACED

BBC America’s Planet Earth II premiered to the best rations of any nature show in the past five years in the key demo of 25-54.

END_OF_DOCUMENT_TOKEN_TO_BE_REPLACED

BBC America has greenlighted Blue Planet II – ‘the next chapter in the epic story of our planet.’ The seven-part series will be presented by Sir David Attenborough.

Tom McDonald, Head of Commissioning, Natural History and Specialist Factual, said: “Blue Planet II promises to combine the exceptional craftsmanship that our audiences have come to expect from BBC Natural History with genuinely new revelations about the creatures and habitats of the world’s oceans. I have no doubt it will thrill and delight the audience; and deliver a new benchmark in Natural History filmmaking.”

END_OF_DOCUMENT_TOKEN_TO_BE_REPLACED 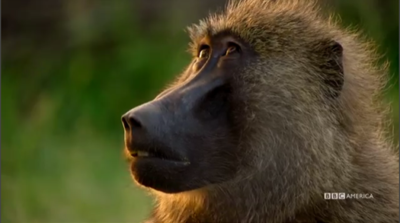 Sarah Barnett, President of BBC AMERICA, stated, “Ten years on, Planet Earth II is a startlingly fresh and epic sequel from the world’s premiere natural history filmmaking unit at the BBC. This extraordinary show captures our planet in innovative and mind blowing ways – there’s an emotional resonance to that which is remarkable to experience. We believe audiences of all ages will feel utter joy watching our stunning natural world unfold in ways we’ve never before seen.”

Captured in stunning Ultra-high definition detail, BBCA’s Planet Earth II is an immersive exploration of the islands, mountains, jungles, grasslands, deserts and cities of the world. Journey to the four corners of the globe to discover the extreme forces that shape life in each of these iconic landscapes and the remarkable ways animals manage to overcome the challenges of surviving in the wildest places on Earth. From eye-to-eye encounters with incredible creatures to epic journeys through breathtaking wildernesses, experience the wonder of the natural world as never before.