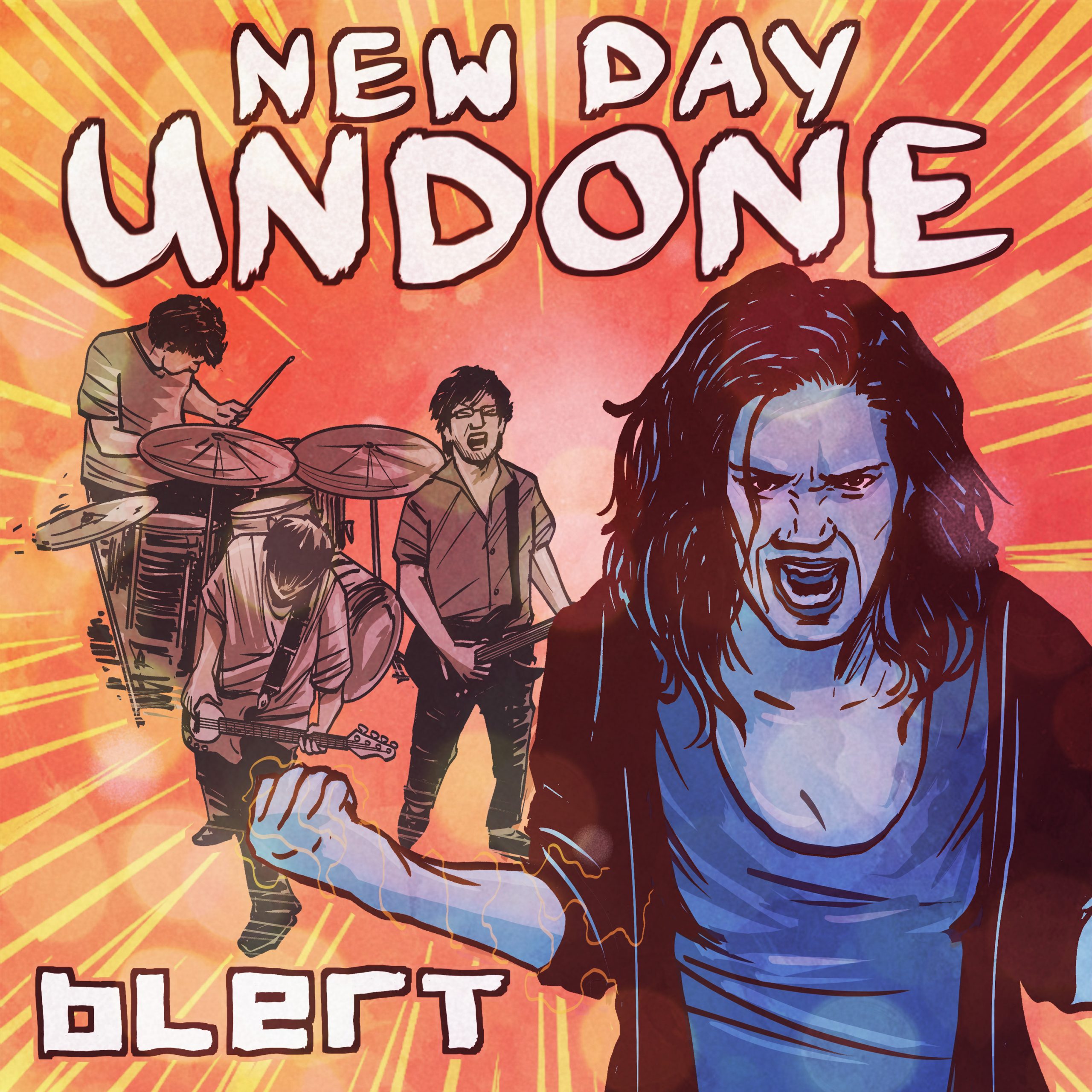 Blerito Records is excited to declare the release of the latest album from Blert, New Day Undone which will be available worldwide on Friday October 8, 2021. CTRL-Z and Escape were released previously in September and December 2020 and revealed the addition of Tasha Danner on vocals. Blert has shown in its previous releases that […]