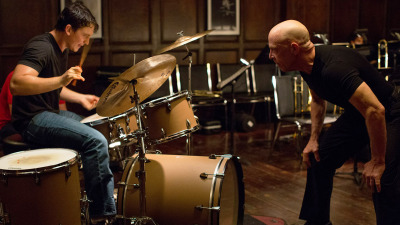 The Calgary International Film Festival has released its list of award winners – and Whiplash has won taken the Audience Choice Narrative award, as the festival reached record attendance of nearly 28, 869. That’s a 42% increase from last year’s 20,000 attendees.

For  complete list of award winners and more, check out the festival’s press release following the jump.