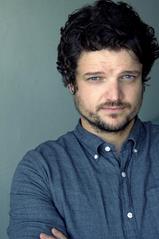 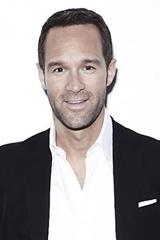 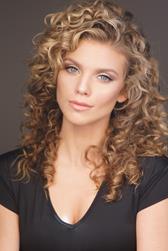 END_OF_DOCUMENT_TOKEN_TO_BE_REPLACED

The network also released details of its development slate (scripted) that includes a comedy set in an Aerobics studio in the ’80s; a soapy drama set in the world competitive figure skating; a supernatural drama in which a disgraced socialite discovering his heritage as a demon slayer; a comedy anthology series dealing with Love; a comedy series about a boy who raised as a girl because of a bet; a comedy series about a child star turned ad copywriter, and a contemporary fairy tale in which Princess Charming leaves Cinderella for the joys of Venus Beach.

END_OF_DOCUMENT_TOKEN_TO_BE_REPLACED

Return of the Mac finds Joey McIntyre (NKOTB) taking a job as talk show host in hopes it will lead to being considered a legit actor.

The two shows will also feature a host of guest stars from ’90s TV and music – from Soleil Moon Frye to Joey Lawrence and more.

Holly wood Darlings and Return of the Mac will hold down the 8-9 (7/8C) timeslot on Pop beginning April 12th. Series descriptions and clips follow.

END_OF_DOCUMENT_TOKEN_TO_BE_REPLACED 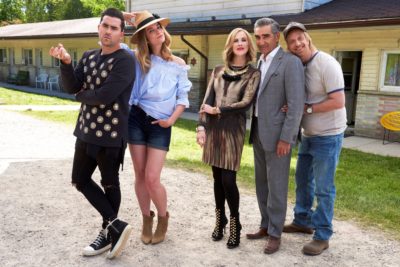 END_OF_DOCUMENT_TOKEN_TO_BE_REPLACED

Production has begun on Pop’s The Joey Mac Project – an eight-episode centered on former boy band heartthrob, Joey McIntyre’s efforts to be taken seriously as a legitimate actor – and how that leads him to become host of a cable talk show.

END_OF_DOCUMENT_TOKEN_TO_BE_REPLACED 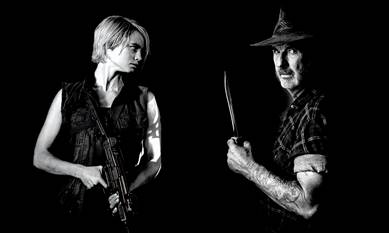 Over the course of the month, Pop’s Dare To Pop event will include over 250 hours of horror-themed programming, with highlights including such titles as: Stephen King’s Langoliers; fan favorite episodes of Buffy the Vampire Slayer; Stephen King’s The Stand (the miniseries); The Ghost Whisperer marathon, and the first five Saw movies.

Follow the jump for highlights scheduling and a teaser trailer.

END_OF_DOCUMENT_TOKEN_TO_BE_REPLACED 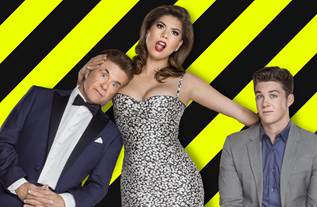 The peculiar reality/sitcom hit Unusually Thicke – which focuses on Alan Thicke and his family – returns to Pop on Wednesday, September 21st (9/8C).

The network will air back-to-back episodes for seven weeks. For series and episode descriptions, follow the jump.

END_OF_DOCUMENT_TOKEN_TO_BE_REPLACED

Pop and Verizon have reached a multi-year, multi-platform deal to include Pop for Verizon’s Fios TV customers across the country.

END_OF_DOCUMENT_TOKEN_TO_BE_REPLACED 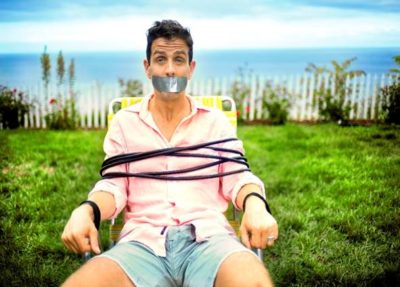 Joey MacIntyre is still the youngest of the New Kids on the Block – but now, he’s trying to find ‘his personal stardom following his boy band fame’ in a new scripted comedy series for Pop that’s tentatively entitled The Joey Mac Project.

Not wishing to rest on his boy band laurels, Joey is struggling to be recognized as a serious actor following the band’s latest sold out tour.

Pop has ordered eight episodes of the show – which is executive produced by Donnie Wahlberg, Jenny McCarthy and Joey McIntyre. Follow the jump for more.

END_OF_DOCUMENT_TOKEN_TO_BE_REPLACED 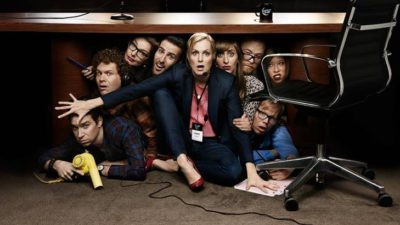 Pop is launching Nightcap… – a satirical poke at late night television – in partnership with Lionsgate.

Nightcap premieres on Wednesday, November 16th (8/7C). Follow the jump for further details – including a compete list of guests and taglines for the first season’s ten episode.

END_OF_DOCUMENT_TOKEN_TO_BE_REPLACED 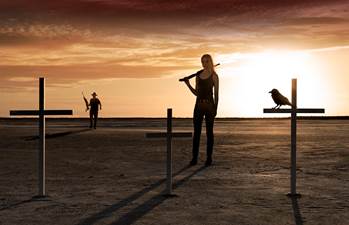