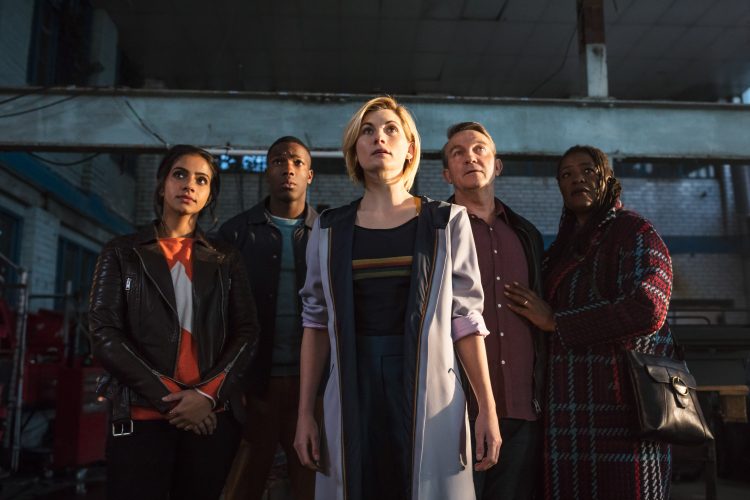 Things are not going well for The Doctor and her friends in the new trailer for Jodie Whittaker’s second season as the Thirteenth Doctor – Big! Serious! Crisis! The Doctor returns New Year’s Day (8/7C) – and BBC America and Fathom Events are partnering with a live event screening of the season premiere and the […] 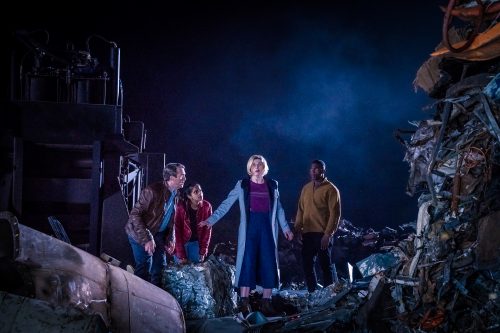 The trailer has arrived for the Thirteenth Doctor’s second season – and besides a glimpse of Stephen Fry, there are also glimpses of two of The Doctor’s old foes (I won’t spoil the surprise). Doctor Who will return in early 2020.

Goran Višnji? (Timeless, ER) and Robert Glenister (Law & Order UK, Spooks) will board the TARDIS is the Thirteenth Doctor’s second season – due in early 2020. 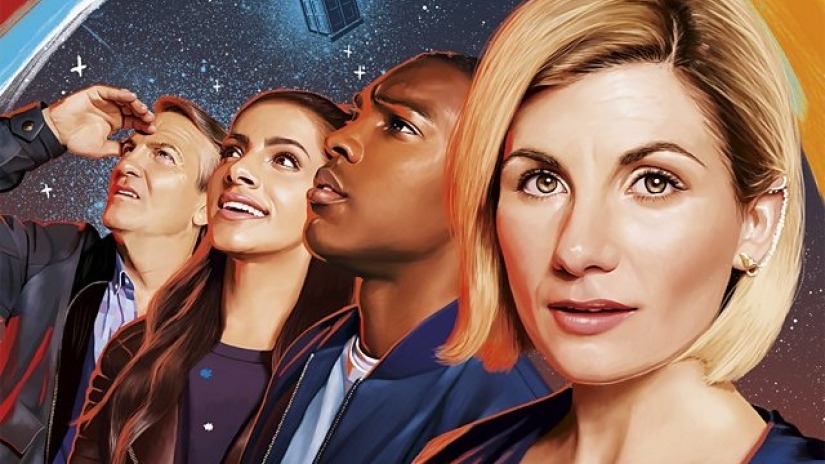 British TV icons Stephen Fry and Sir Lenny Henry have signed on to guest star in the season 12 premiere of Doctor Who. Doctor Who – starring Jodie Whittaker as the thirteenth Doctor – will premiere in early 2020. 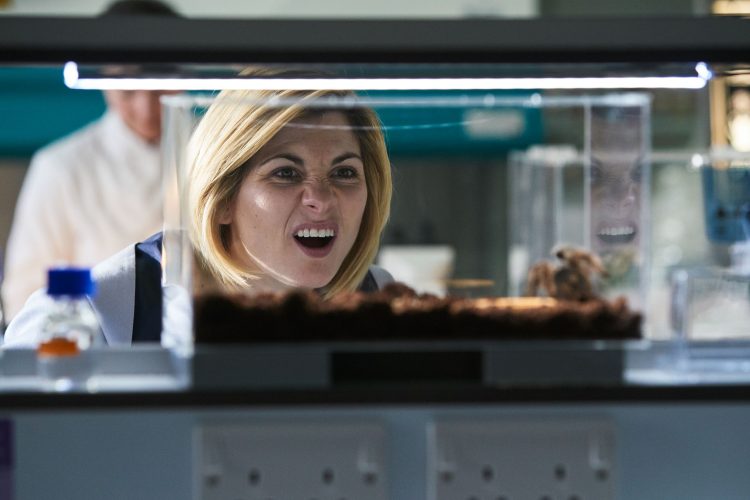 One of the first things new Doctor Who showrunner Chris Chibnall did before introducing the thirteenth Doctor, was hire a team of writers and directors from outside the usual (or even likely) suspects. For 13’s new season, BBC America has announced that he has added three new writers and four new directors to ensure a […] 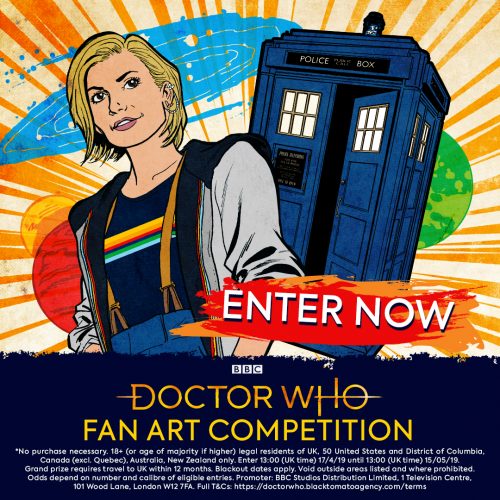 No! Not that kind of binge! BBC America has gathered a veritable feast of movies and TV shows to gladden the hearts of most everyone – Movies That Sleigh; Sci-Fi Binge; Earth Binge; Darts Binge; A Few of Our Favorite Things; Doctor Who Christmas specials; and a Doctor Who Marathon. Check out the trailer and […]

This week on Doctor Who (BBC America, 8/7C), The Doctor and her friends find themselves on a hospital ship following the exploding of a sonic mine – but the hospital ship is no sanctuary.

With Arachnids in the UK, Doctor Who (BBC America, Sundays, 8/7C) returns to one of the genres it does particularly well – horror. Time to start watching from between your fingers (or from behind your sofa)!

Rosa opens in Montgomery, Alabama in 1943, as Rosa Parks tries to catch a late bus – resulting in humiliation and even the loss of her bus fare. Cut to twelve years later, Mrs. Parks sitting on a bench eating her lunch – and the TARDIS appearing in an alley just around the corner. The […]