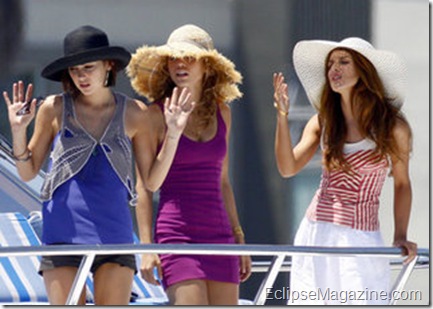 After Gossip Girl’s massive improvement between episode 1 and 2 of their 3rd season, I’m holding out hope that 90210 will turn itself around this week and have at least a passable show. I’m not sure if it’s possible since they have made everyone on this show completely unlikable. I’m an eternal optimist. On to the re-cap.

END_OF_DOCUMENT_TOKEN_TO_BE_REPLACED 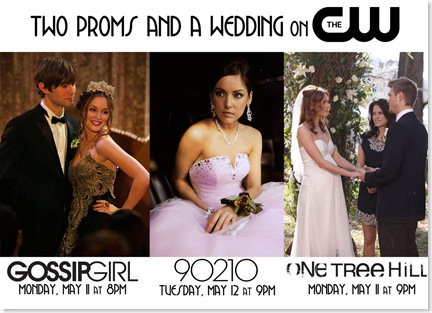 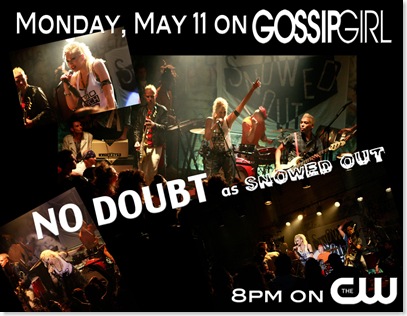