As part of AMC Network’s “We’re With You” campaign, Sundance Now has five hit international series available to watch now in front of the paywall (no subscription needed), including the first seasons of Riviera, The Restaurant, Public Enemy and The Bureau, as well as SundanceTV’s Liar through April 14th.

As part of AMC Network’s “We’re With You” campaign, Sundance Now has five hit international series available to watch now in front of the paywall (no subscription needed), including the first seasons of Riviera, The Restaurant, Public Enemy and The Bureau, as well as SundanceTV’s Liar through April 14th.  “We’re With You” is an ongoing, multi-network effort to entertain, inform and remind audiences that they are not alone and that we are all in this moment together. 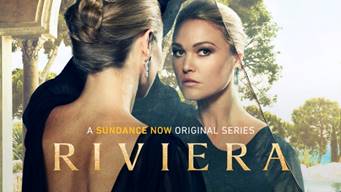 Julia Stiles (10 Things I Hate About You) stars in this glamorous Sundance Now Original as Georgina Clios, an American art curator whose life is turned upside down after the death of her billionaire husband (Anthony LaPaglia, Without a Trace). Set in the gorgeous French Riveria, Georgina becomes immersed in a world of lies and crime as she seeks to uncover the truth about her husband’s death. Co-starring 2019 Emmy-nominee Juliet Stevenson and Will Arnett. 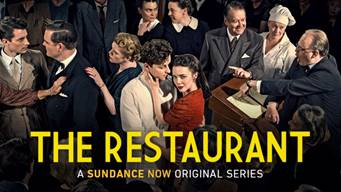 “As brave, bold and ambitious as they come” – Drama Quarterly

Considered one of the most successful Swedish drama series ever, the beloved series follows the events of the Löwander family who run a high-end restaurant in Stockholm; beginning at the end of WWII and spanning several influential decades. 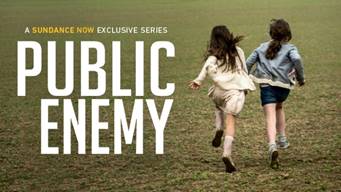 Guy Béranger (Angelo Bison) is a dangerous child murderer is at the end of his prison sentence. His release on parole to the custody of the monks at Vielsart Abbey leads to an outcry from the nearby small village and to the rest of the country. When a young girl disappears on the outskirts of the abbey, the entire village is in uproar. Chloé Muller (Stéphanie Blanchoud), a young inspector based in Brussels, is assigned to the investigation to protect the despised Béranger, bringing her face-to-face with the fears and secrets of the seemingly peaceful local community. 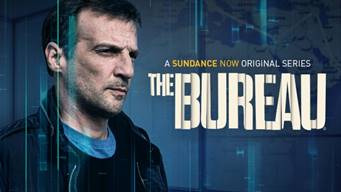 “Focusing on the human toll of espionage, but with enough cutting-edge gadgetry and au courant storylines to keep things provocative” – The New York Times

After six years of undercover work in Syria, French intelligence officer codename Malotru (Mathieu Kassovitz) returns home where he struggles to forget his undercover identity, train a young recruit, and investigate when a colleague disappears in Algeria. (Foreign Language) 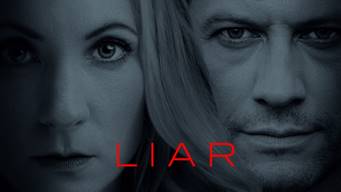 “As startling as it is breathtaking. The two main performances, on which the entire series rests, are both astonishing” – A.V. Club

In this intense 6-part psychological thriller, a smart and capable teacher, Laura Nielson (Joanne Froggert, Downton Abbet), is set up on a date with recently widowed surgeon Andrew Earlham (Ioan Gruffard, Fantastic Four). However, the next day it appears something has gone terribly wrong, and the subsequent fallout rapidly spirals out of control, exposing the power of truth, deception and trust.