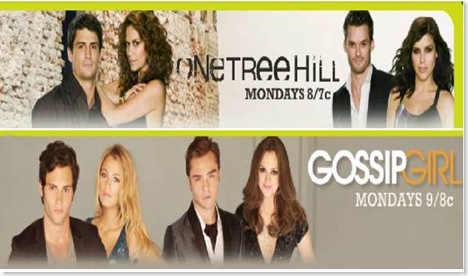 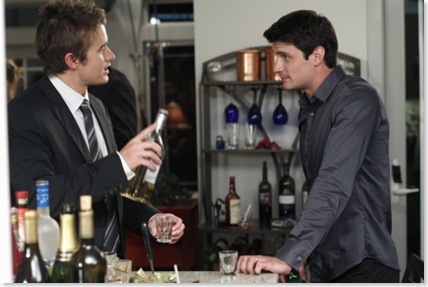 First up at 8PM EST is the long running One Tree Hill, now in it’s seventh season and still going stronger than ever with a mix or original and new characters adding to the drama of the storylines.

“(I and Love and You)” James Lafferty directs this the 7th episode of the season in which  Nathan’s father Dan Scott (Paul Johannson) and his  producer/wife Rachel (Danneel Harris) brings Renee (guest star Kate French) onto his television show, leaving Nathan (James Lafferty) and Haley (Bethany Joy Galeotti) powerless to stop him from revealing the truth of Renee’s pregnancy to the world. 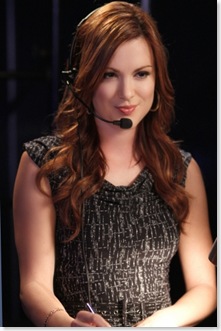 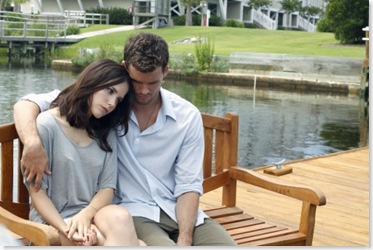 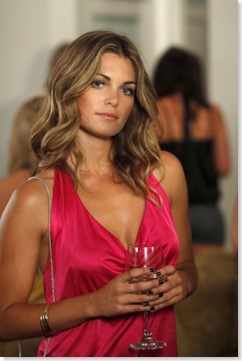 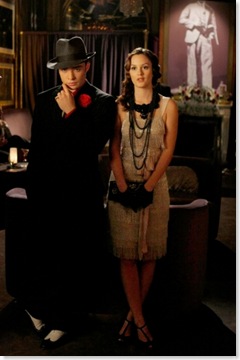 “How To Succeed in Bassness” CHUCK BASS OPENS A CLUB AT HIS NEW HOTEL / ALBERT HAMMOND JR. PERFORMS IN THE EPISODE — In need of publicity for his new hotel, Chuck (Ed Westwick) decides to move up his club’s opening and enlists Serena’s (Blake Lively) help to get the word out to her celebrity clients.  Feeling left out of the planning, Blair (Leighton Meester) attempts to win Chuck’s approval by secretly helping him with a problem concerning opening night. 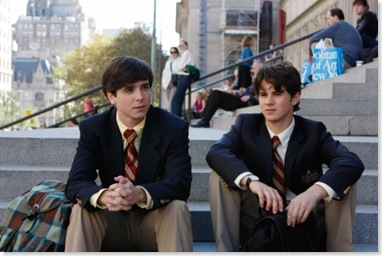 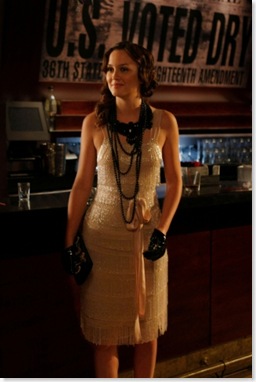 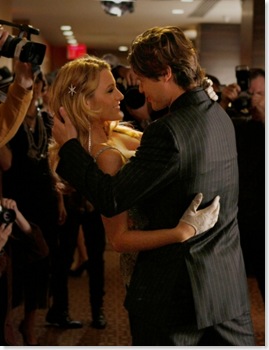