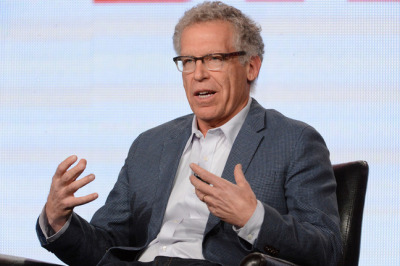 Producer/screenwriter Carlton Cuse first read “The Strain” horror book trilogy in 2009 and became an instant fan.  When he was approached by  Guillermo del Toro to adapt the book series for tv, it was an absolute yes. However, this was not going to be just another vampire tv show.  It was unique in itself.  Months were spent in preparation for the pilot, and shooting of the series before premiering in July 13,2014.  Carlton talks about how “The Strain”, just like “Indiana Jones And the Last Crusade”,  is an adventure story–with horror elements. 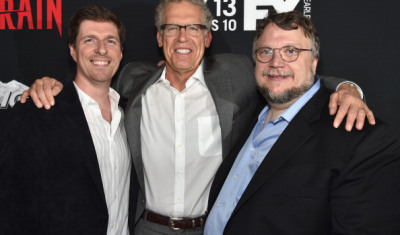 I had a chance to talk with the incredible Carlton Cuse  (“Lost”, “Indiana Jones and The Last Crusade”, “Lethal Weapon 2 & 3, “Bates Motel”) at a roundtable interview.  He talks about differences in characters during the adaptation of  “The Strain” book series into the tv show, the parallelism between developing “Indiana Jones And The Last Crusade” and “The Strain”, and working with “The Strain” creators Guillermo del Toro and Chuck Hogan.  Check out this interview for the behind the scenes look at “The Strain”. 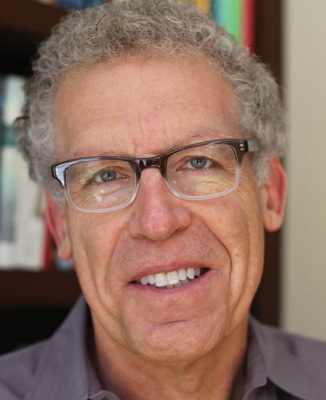 Season finale on October 4.  Don’t miss an episode of this great show.  Tune in every Sunday night at 10 pm Eastern/Pacific on FX.