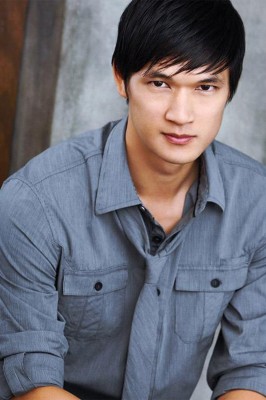 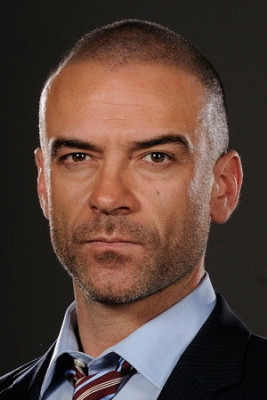 Harry Shum Jr. – best known as Mike change/Joe Hart on glee – has been cast in the pivotal role of Magnus Bane on ABC Family’s Shadowhunters.

Alan Van Sprang (Reign, The Tudors) has nabbed the recurring role of Valentine.

Burbank, CA (May 8, 2015) – ABC Family rounds out their cast for “Shadowhunters” with a little magic in the casting of Harry Shum Jr. (“Glee”) as ‘Magnus Bane.’ It was announced today by the network.

Magnus Bane is the high warlock of Brooklyn. With eccentric style, he’s fierce, cunning and keeps his cards close to his chest. Though he looks like he’s in his 20s, he’s hundreds of years old – which makes him wiser and wary of others.