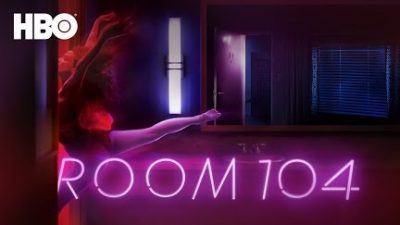 The madness continues with season two of the Duplass Brothers’ anthology series Room 104.

The new trailer includes clips that suggest visiting all the genres – set to the classic Sparks tune, This Town Ain’t Big Enough (For the Both Us).