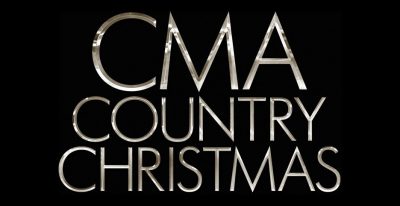 CMA has partnered with Balsam Hill, the leading provider of high-quality, realistic artificial Christmas trees and décor, to decorate the “CMA Country Christmas” stage this year. Learn more about Balsam Hill at www.balsamhill.com.

“CMA Country Christmas” is a production of the Country Music Association. Robert Deaton is the executive producer; Paul Miller is the director, and Jon Macks is the writer.