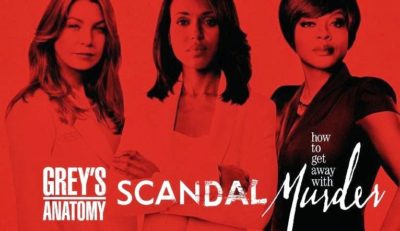 The move was made in order to accommodate the ABC News special and to ensure that TGIT returned with three original episodes.