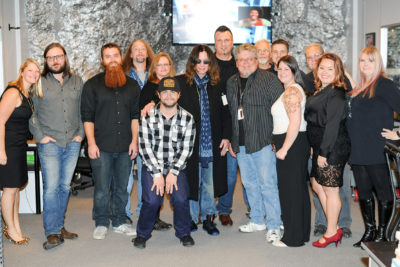 As a fan of Mr. Robot, the idea of visiting the site – as it’s a flagship site for Iron Mountain Incorporated® and renowned as a storage and information management services (not at all unlike the Steel Mountain facility on that show) intrigues me.

The episode, entitled Iron Mountain Men, will air on History on August 21st.