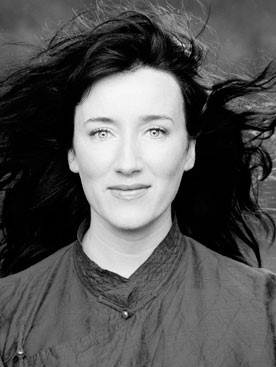 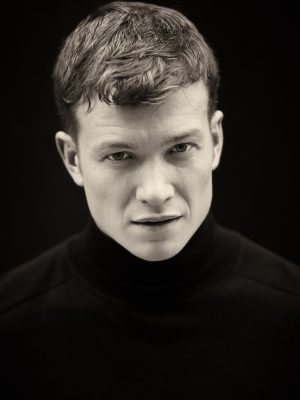 Orphan Black’s Mrs S., Maria Doyle Kennedy, will be joining Outlander for season four in the role of Jocasta Cameron.

Season three of Outlander is now airing on Starz (Sundays, 8/7C) – with the long-awaited reunion of Claire and Jamie set for October 22nd.

The fourth season of the Golden Globe® nominated series “Outlander” will include 13 episodes based upon Drums of Autumn, the fourth of eight books in Diana Gabaldon’s international best-selling Outlander series. The upcoming season continues the romantic adventures of Claire (Caitriona Balfe) and Jamie Fraser (Sam Heughan).

Maria Doyle Kennedy is an acclaimed singer and actor. She has spent the past five years traveling the world with her family preparing songs for the new album, gigging constantly and filming the TV show “Orphan Black.” Other recent acting credits also include “Downton Abbey,” TheConjuring 2 and Sing Street.  Maria’s album “Sing” was released in 2012 and featured duets with Damien Rice, Paul Brady and John Prine. Ireland’s leading music magazine Hot Press described Sing as “Maria’s Masterpiece.” Maria has recently collaborated with Feist & Jarvis Cocker on a video for the song “Century” from Feist’s new album. Maria writes and performs with husband Kieran Kennedy and along with the new album, they have also completed their first short film A Different Kind of Day, written and directed by Maria, produced and scored by Kieran.

Ed Speleers is a British actor who has crafted a career across both film and television over the past ten years. He was recently seen in the acclaimed adaptation of “Wolf Hall,” the award-winning “Downton Abbey” and ITV primetime drama “Beowulf.”  His most recent credits include roles in Andy Serkis’ Breathe with Claire Foy, plus Andrew Garfield and Lars Von Trier’s The House that Jack Built. In 2016, Ed was seen in Disney’s Through the Looking-Glass directed by Tim Burton. His breakout role was playing the lead in Eragon. He was selected by director Stefen Fangmeier after a worldwide casting search and selected to play the lead role. Other film credits include A Lonely Place to Die, Howl, Plastic and Love Bite.

Season Three of “Outlander” is currently airing new episodes on Sunday nights on STARZ. The eagerly-awaited reunion in episode 306 will air on Sunday, October 22nd at 8PM ET/PT as a special, extended 74-minute episode. The supersized episode will be the first time fans get to see beloved characters “Claire” and “Jamie” together again, after being separated for 20 years.