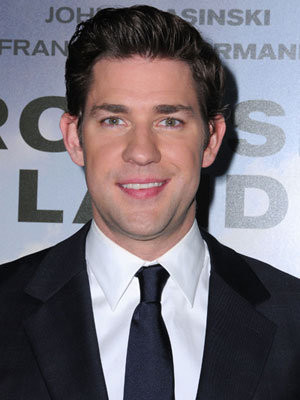 Academy President Cheryl Isaacs Booth will be joined by Guillermo del Toro, John Krasinski and Ang Lee at 5:30 am (PT) Thursday, January 14th to announce the nominations in all twenty four categories of the 88th Academy Awards®. Follow the jump for details.

The Nominations Announcement is a live news conference where more than 400 media representatives from around the world will be gathered.  The event will be broadcast and streamed live on www.oscars.org/live.

Nominations information for all categories will be distributed simultaneously to news media in attendance and via the official Oscars website, www.oscar.com.

A director, writer and producer, del Toro may be best known for “The Devil’s Backbone,” the “Hellboy” films, “Pan’s Labyrinth,” which earned him an Oscar nomination for Original Screenplay, and “Crimson Peak.”  He also is the creator of the television series “The Strain.”

Krasinski’s role in the Emmy®-winning series “The Office” catapulted him into the public eye in 2005.  His feature credits include Paramount’s “13 Hours: The Secret Soldiers of Benghazi” and “Promised Land,” which he also co-wrote and produced.  He directed and stars in “The Hollars,” premiering at Sundance this month.