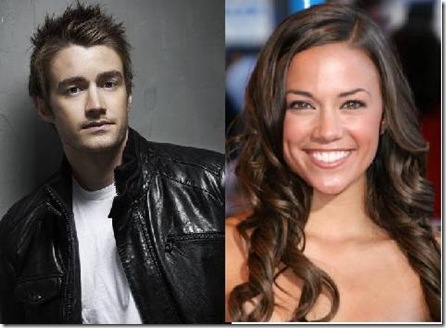 With the loss of two of it’s popular characters Lucas Scott and Peyton Sawyer-Scott, One Tree Hill season seven was in need of an infusion of new blood and a revitalization of older storylines. To this end, creator Mark Schwahn chose to bring in new-combers Robert Buckley as Nathan’s sport’s agent Clay Evans,  Jana Kramer as sassy conniving actress/model Alex Dupre and Shantel VanSanten as the older more free spirited sister of Haley Scott. One Tree Hill: The Complete Seventh Season contains a fun and entertaining bonus feature, “Return to Camp One Tree Hill” that takes an inside look at the experiences of these  newbies.” 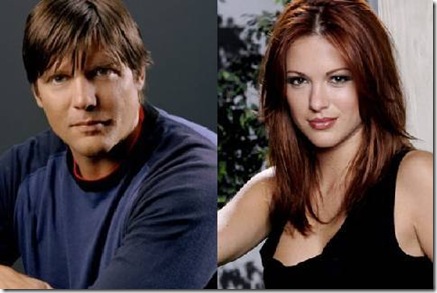 To revitalize some older storylines Schwahn chose to bring back Dan Scott .who was last seen going to prison for killing his brother Keith while still dealing with repercussions of a genetic disease known as  hypertrophic cardiomyopathy. Along with Dan Scott, Schwahn brought back popular bad girl, Rachel Gatina (played by Danneel Harris). Rachel Gatina was last seen being helped by her old friend Brooke get her life back on track. Instead of accepting the help, Rachel disappeared taking an envelope full of Brooke’s cash with her. In a shocking turn of events, Dan, whose had a change of heart figuratively and literally via a black market heart transplant in Mexico and Rachel return as the man and scheming wife team behind a motivational television chat show. 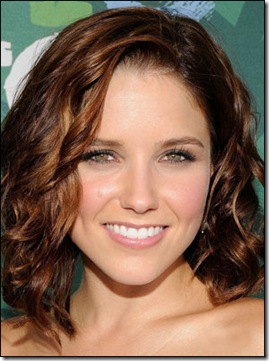 Season seven of One Tree Hill also contained the directorial debut of long time series regular, Sophia Bush. Bush took on directing duties for the ninth episode of season seven, titled “Now I lift My Eyes to the Sun”. One Tree Hill: The Complete Season Seven on DVD contains a fascinating behind the scenes feature that documents Sophia Bush’s journey as she makes her first time directorial debut.

One Tree Hill: The Complete Seventh Season also has a very funny gag reel and two other enjoyable special features, “Spring Break with One Tree Hill” where two contest winners get the chance to spend time as production assistants on the series and commentary by creator Mark Schwahn, cast and crew members on two of season seven’s episodes.

If you are long time fan of One Tree Hill or a recent convert to the series, One Tree Hill: The complete Seventh Season on DVD is well worth adding to your DVD collection.