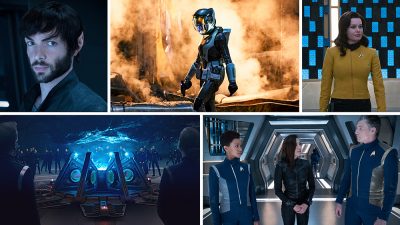 Following premiere night, all new episodes of STAR TREK: DISCOVERY’s 13-episode long second season will be available on-demand weekly on Thursdays, exclusively for CBS All Access subscribers in the U.S.