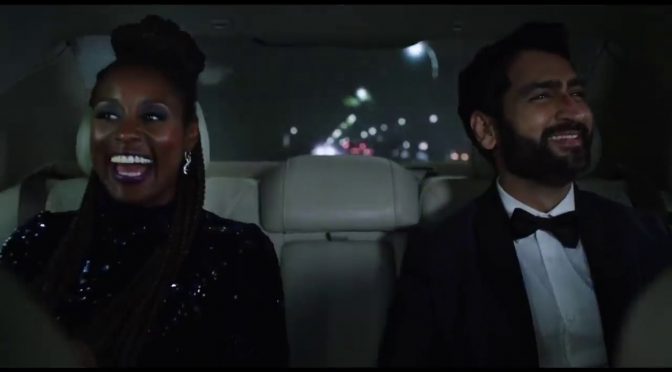 All Jibran and Leilani wanted was a quiet night out. What they got was framed for a bizarre crime.

Paramount Pictures’ comedy-thriller The Lovebirds will be in theaters on April 3rd. Its first trailer follows. 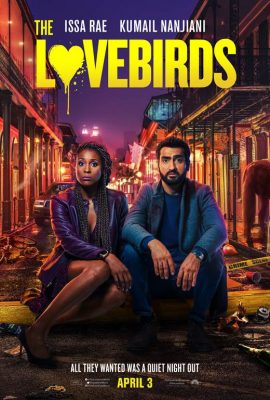 THE LOVEBIRDS OPENS IN THEATRES APRIL 3, 2020

A couple (Issa Rae & Kumail Nanjiani) experiences a defining moment in their relationship when they are unintentionally embroiled in a murder mystery. As their journey to clear their names takes them from one extreme – and hilarious – circumstance to the next, they must figure out how they, and their relationship, can survive the night.

A Film by Michael Showalter