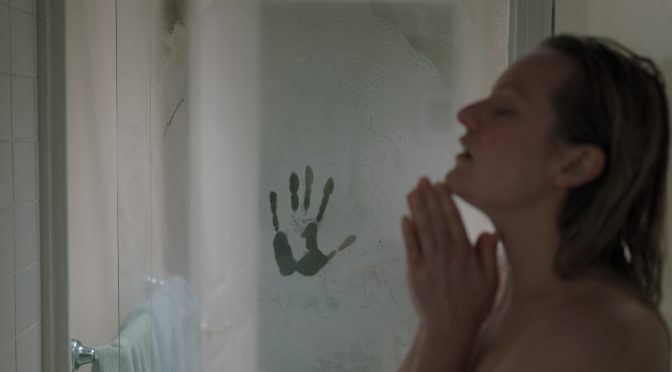 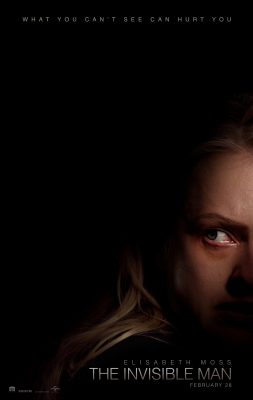 What you can’t see can hurt you.