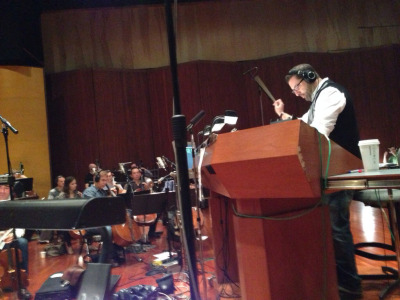 The bumbling trio Nick Hendricks (Jason Bateman), Dale Arbus (Charlie Day), and Kurt Buckman (Jason Sudeikis) are back! This time, they have become their own bosses in their own company. Unfortunately, the rug is pulled out from under them from investor Bert Hanson (Christopher Waltz). To regain control of their company, they hatch a plan to kidnap Mr. Hanson’s son Rex (Christopher Pine). During their misadventures, they once again deal with former bosses Dr. Harris (Jennifer Anniston) and Dave Harken (Kevin Spacey), and fast talking Dean MF Jones  (Jamie Foxx).

Grammy Award winner Christopher Lennertz, music composer for both Horrible Bosses 1 and 2, took time to chat with us about the music for this film. 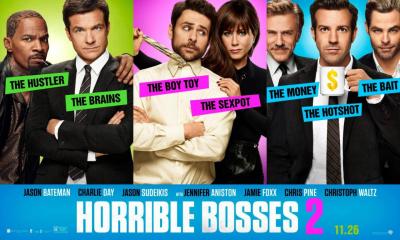 CHRISTOPHER LENNERTZ  is an award winning composer and producer for film, television, records, and video games. His early years were spent playing in his high school orchestra and rock bands.  He went on to study at the Thornton School of Music at the University of Southern California, where he studied with Academy Award winner Elmer Bernstein.  His chance meeting with a musical composer set him in his course of music composition.

His breakout score was for “Alvin and the Chips” which grossed over $360 million worldwide.  His body of work for film (“Horrible Bosses”, “Think Like Man”, “Ride Along”, “Cats And Dogs: The Revenge Of Kitty Galore”, “Meet The Spartans”) and television (“Supernatural”, “Revolution”) is extensive.  He also has composed music for many video games such as Medal Of Honor series, Starhawk, Quantum Of Solace to name a few.  He has an impressive list of award winnings and nominations to match.  From Grammy Award winner for Best Latin Rock Alternative Album in 2004 to multiple BMI Film and Television Award winner and Emmy Award nominee, Christopher Lennitzer is Hollywood’s “It Guy” for music in film and television. 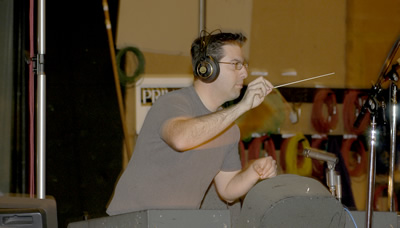 Thanks for joining us at Eclipse Magazine!

How did you get involved in Horrible Bosses 2?

Chris:  For the first one, I knew the director Seth Gordon from social situations but I never worked with him. He was looking for music that had a Beastie Boys/Black Keys flavor to it but I didn’t know anything about the movie. I set up the music and he really liked it, so we got together , sat down, and started coming up with these plans. The characters were trying to be murderers but they weren’t, so we came up with the idea of putting together a band to do that. We kind of did that for the first one. Seth didn’t direct the second one.

Then another amazing director Sean Anders took over. He said let’s bring in a couple of musicians since we have a couple of new characters. We started talking about other bands and started bringing even more musicians.  For the chase scenes at the end of this movie, we wanted to make sure that got bigger. We recorded at Warner Brothers Studio this time.

Aside from the extra musicians, was there a major difference in the two?

Chris:  I don’t think there’s a major difference. I say there’s expansion. When it’s a series that everybody loves, there is a certain amount of familiarity that you don’t want to lose. You want to keep it in the same family. You can update it in different situations. Here, we kept it familiar to the film with “Horrible Bosses 1”, but took it in another direction where the action got different onscreen. 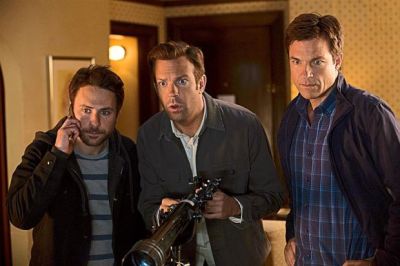 When you are composing music, tv or film, is there a process you go through?

Chris:  The process is the same regardless of tv or film. I sit down, watch the movie or at least read the script first. Then I sit down with the director or producer or producers and resolve what the characters are trying to do. I’ll go back to my studio and start trying things and have the director come back. It’s very collaborative. Regardless of movie or tv, it’s the same thing. It’s just a lot faster if it is tv.

Would you say your music is guided by the story or the characters themselves?

Chris:  I tend to go with the characters, because the music is owned by the characters. The way the music sounds when you are watching a character on the screen is supposed to be what they are hearing in their head. It is the emotion they are experiencing at the time. The idea is that they are telling the audience about their emotions than just with the dialogue. It’s really about that. 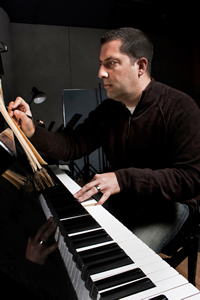 Do you remember when you realized you wanted to do music for a profession?

Chris: I think it was in the 13 or 14 year old realm. I played trumpet in the school orchestra. I had written ideas for whatever. I got my first electric guitar and really learned how to play a couple of songs and formed a really terrible band. We played Van Halen and U2. We weren’t any good and out of tune and really noisy, but people would come and watch.   We started to write our own songs and those were terrible too but we did it anyway. It was that idea of “Wow, I can play music and play it for people and write it.”

You started writing music when you were 13?

Chris:  My first song for piano was in 5th grade, but the first time I wrote a song would have been 13.

What was the name of your band?

Chris:  There were so many.

You play many instruments. What are they?

Chris:   I play a lot of instruments, just enough to write. I play a little piano, bass guitar, trumpet, percussion. Then I sang in choir. 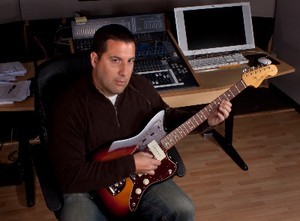 What was your main instrument in college?

Did you have any musical influences in your life?

Chris:  My grandfather was a singer. He used to sing in Boston. Sinatra type of stuff. When I was seven or ten years old, there was John Williams at the Boston Pops. I would sit on the picnic table and listen to him conduct the Boston Pops. In my teen years, girls seem to like guitar solos. Once I got to college, I knew I wanted to do music. At USC, I had a chance meeting with Henry Mancini.   That’s when it all changed for me and I knew I wanted to musical scores. I studied with Elmer Bernstein, Basil Poledouris, Michael Kamen . . .

Were there any challenges as you rose on the ladder of a musical composer in Hollywood?

Chris:  Of course, there’s a lot of competition. You have to rely a lot on other people and you have to pay your dues. You practice a lot and work on really bad small movies for a long time. You own it. That’s part of the practice.

Is patience and persistence the key to breaking into the music composition world?

Chris:  It is absolutely the key.

You’ve won several awards. Do you have any awards that were of particular significance?

Chris:  Anytime somebody honors you in any way, it’s fantastic, especially when it’s peers. The Grammy was gratifying because I was nominated by other Grammy voters. The Emmy nomination was gratifying because it was voted on by other composers. But even more than that, I love when people like the movies we work on. Those kind of things are great because I know a lot of people are getting enjoyment from a lot of things. I

You do charity work. How did you get involved in this endeavor?

Chris:  There are a couple important charities to me. LA Children’s Hospital is a big one for me for cancer. I’ve lost close friends to cancer. His name was Ryan Davidson. He was from Wisconsin. . I met him when he was ten and he had been battling brain cancer for two yrs. He used to play video games. He was a big USC sports fan. He would come to LA a lot. He ran the USC team on the field a couple times. He succumbed to cancer at sixteen.   I had friend from college who died, from the same exact thing. This breaks my heart. We do as much as we can to raise awareness. If everyone does just a little bit, we can really start to change that around.

That’s so great you are bringing awareness. 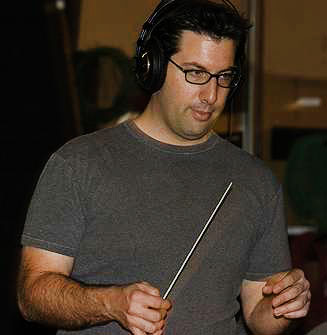 You have several upcoming projects. Can you tell us about them?

Chris:  “Horrible Bosses 2” is the big thing between now and Christmas. First week of January, I have two tv shows that are premiering. “Galavant” on NBC which is a musical comedy about knights kinda like “Monty Python” meets “Princess Bride” with songs. I’m doing that with Alan Menken (Beauty and the Beast). It’s really great. It’s an adult show, not a kid show. That same week I’m doing the new Marvel show “Agent Carter”, all about Captain America’s girlfriends. Then a few weeks later I have the “The Wedding Ringer”. Kevin Hart, Josh Gad . . . It is an adult, raunchy comedy along lines of “Something About Mary”. Really clever and funny.

Do you have a philosophy you live by in your everyday life?

And your heart comes out in your music. 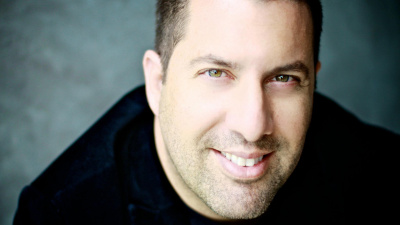 I watched both “Horrible Bosses 1” and “Horrible Bosses 2” and laughed hysterically at both.  The latest sequel was hilarious and of course, a great soundtrack to match.  “HORRIBLE BOSSES 2” is in theatres today, November 26, 2014!

Chris is on social media!  Check out his sites below: