Murder on the Orient Express, a remade version of the 1974 Sidney Lumet film which is also an adaptation of Agatha Christie’s revered novel, is about a crime most foul. Aboard a lavish passenger train barreling through the snowy mountains in the 1930s several parties find themselves in close quarters. One patron is a man named Ratchett (Johnny Depp) whose slimy contemptuous demeanor oozes vile. Ratchett has identified a celebrity of sorts aboard—Hercule Poirot (Kenneth Branagh), a world-famous detective, and approaches the sleuth with a work proposal. Claiming to be a quasi-legal carpet salesman, Ratchett is convinced his life is in danger and seeks Poirot’s protection. Poirot’s honor makes refusal easy. The murder ensues.

After some light protest, Poirot’s curiosity gets the better of him and he decides to take on the mystery, despite being on holiday. The crime scene presents too many peculiarities to ignore, and thus Poirot subsequently begins to investigate each of the passengers and their potential motives. To complicate matters, the train suddenly finds itself encased in snow from an avalanche. Immersed in immobile isolation, tensions and suspicions steadily rise. 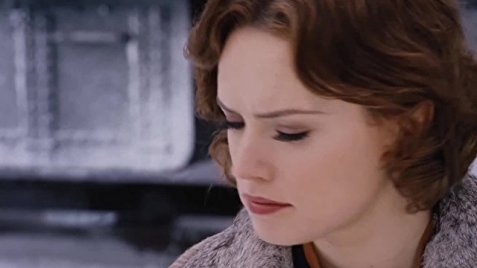 What works in Murder on the Orient Express is cinematography and Branaugh’s performance (he also directed the feature). Hanis Zambarloukos does an exceptional job of giving audiences two contrasting emotional responses. His wide shots capture the beauty, majesty, and expanse of the natural world, yet also serve as a reminder how devoid the characters are of escape. Conversely, the use of tight framing within the train’s interior evoke feelings of claustrophobia. Woven together, Murder on the Orient Express is a gorgeous artistic exercise.

Branaugh’s Poirot is rather delightful. In an era where media has seen a resurgence of fictional detectives, there is difficulty in avoiding derivation, but Branaugh mostly succeeds. He evokes the stoic calm, the passionate resolve, and the humble egotism to embody a Poirot that should satisfy most audience members in the wide range of those previously unfamiliar with the character, to those who cherish a particular portrayal (through ink or screen). In this circus, Branaugh understands his role as ringmaster and performs admirably with sharp and wry delivery to keep the entertainment coming at a quick pace. 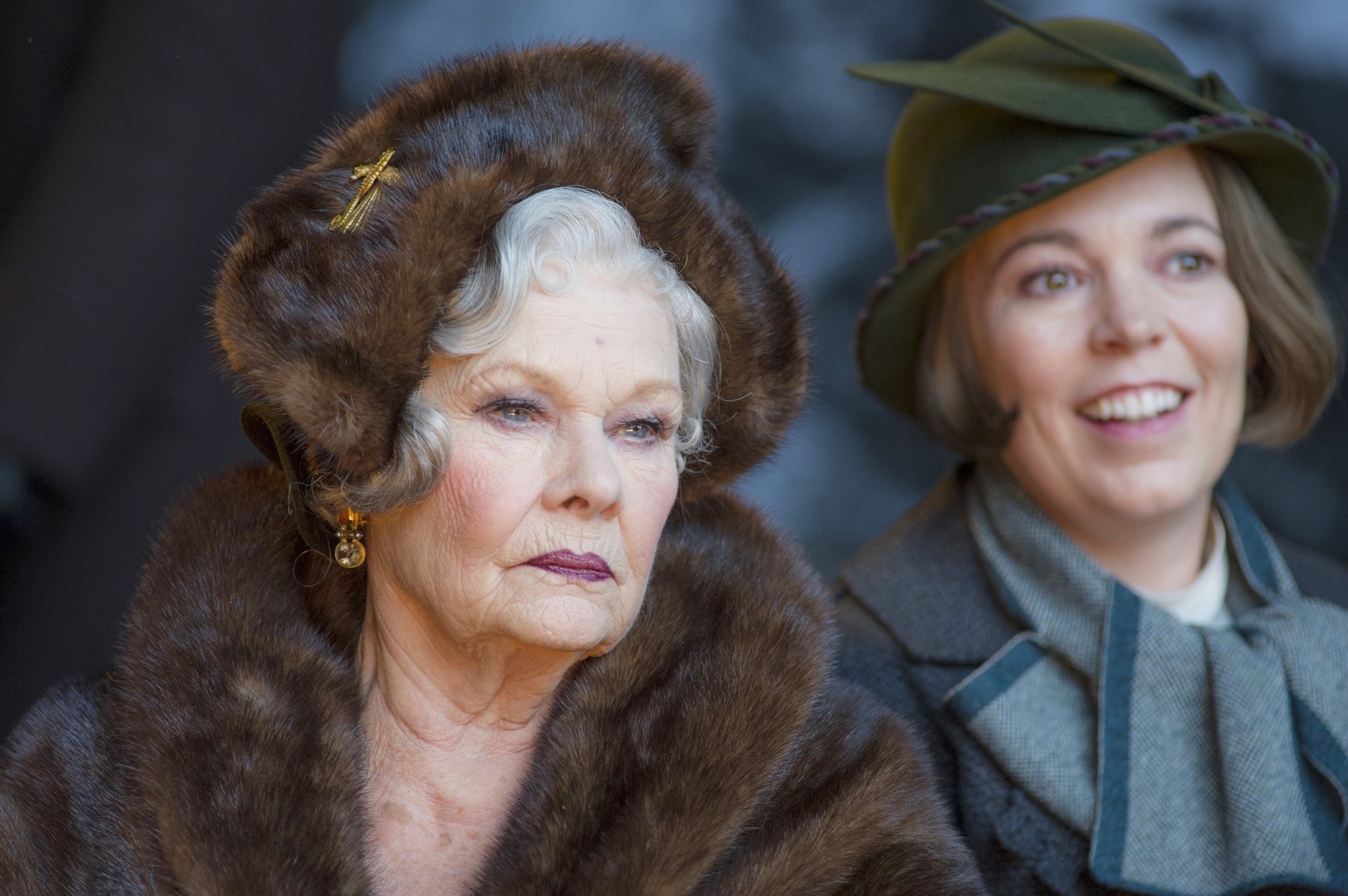 While Murder on the Orient Express leverages Branaugh’s on-screen talent quite well amidst wonderfully designed sets and locations, two correlating problems hinder the final product. First, the supporting cast, while comprised of excellent and accomplished thespians including Judi Dench, Willem Dafoe, Michelle Pfeiffer, Daisy Ridley, and Josh Gad (to only name a few), their performances in this film are only identifiable by their previous personal reputation—here they lack any real development or memorable distinction. In discussing this film after, it’s likely that remembering character names or connections beyond Poirot would be a struggle.

The lack of character depth leads to the second problem—a muddled conclusion. The suspense of the whodunnit mystery is sufficiently palpable and intriguing, right up to the solution. The final answer, which this review would not dare spoil regardless of how well-known it may be, is plausible; however, the lack of characters depth, and speed at which the end arrives, crashes the plot into a jumbled mess. There may be an argument that the premise matters more than the details, but the confusion weakens the impact significantly.

Murder on the Orient Express is a fun exercise in filmmaking, as the visuals alone present something of value to consume. The mystery component, however strong of a buildup it provides, will dissatisfy many in the end.