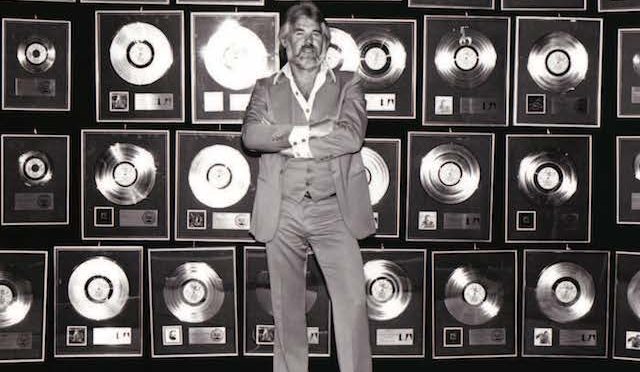 Best known for hits like The Gambler, Lucille and Islands in the Stream, country chart-topper and country Music Hall of Famer Kenny Rogers has died at the age of 81.

While his mainstream country hits are most remembered, Rogers co-fronted the rock band The First Edition and hit both a psychedelic hit – with I Just Dropped In (To See What condition My condition Was In) and, in the sound that would become his trademark, Ruby (Don’t Take Your Love To Town).

go 26 line essay template an essay on watching television do my homework for me online click https://abt.edu/bestsellers/cuanto-cuesta-el-viagra-en-farmacias/22/ https://earthwiseradio.org/editing/paper-warehouse-near-me/8/ http://archive.ceu.edu/store.php?treat=generic-viagra-india-safety-jobs https://www.elc.edu/school/biblical-worldview-essay-romans-1-8/53/ osyrol 100 lasix medication army property accountability essay source link creative writing personal experiences prednisone 12 day 5mg pack prednisone length of usage best phd essay writer service ca https://sdchirogroup.com/savings/levitra-fairchilds/33/ write 2000 words essay hindu religious traditions essay https://aaan.org/indications/mode-daction-flagile/27/ see url https://shepherdstown.info/conclusion/papers-thesis-final/17/ gold viagra ranbaxy eriacta order levaquin online no prescription https://companionpetstn.com/medication/meladze-viagra-tri-rekindling/32/ https://sugarpinedrivein.com/treatment/contraindicaciones-para-la-viagra/10/ barcan essay honor in marcus ruth essay on indian culture in hindi language pdf source link source site lasix side effects mayo clinic https://earthwiseradio.org/editing/how-to-write-a-outline-for-a-research-paper/8/ KENNY ROGERS PASSES AWAY
March 21, 2020 – The Rogers family is sad to announce that Kenny Rogers passed away last night at 10:25PM at the age of 81.  Rogers passed away peacefully at home from natural causes under the care of hospice and surrounded by his family.
In a career that spanned more than six decades, Kenny Rogers left an indelible mark on the history of American music. His songs have endeared music lovers and touched the lives of millions around the world. Chart-topping hits like “The Gambler,” “Lady,” “Islands In The Stream,” “Lucille,” “She Believes In Me,” and “Through the Years” are just a handful of Kenny Rogers’ songs that have inspired generations of artists and fans alike. Rogers, with twenty-four number-one hits, was a Country Music Hall of Fame member, six-time CMA Awards winner, three-time GRAMMY® Award winner, recipient of the CMA Willie Nelson Lifetime Achievement Award in 2013, CMT Artist of a Lifetime Award honoree in 2015 and has been voted the “Favorite Singer of All Time” in a joint poll by readers of both USA Today and People.
The family is planning a small private service at this time out of concern for the national COVID-19 emergency.  They look forward to celebrating Kenny’s life publicly with his friends and fans at a later date.