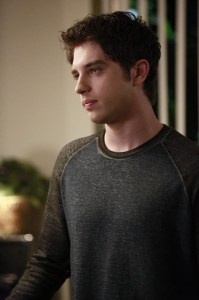 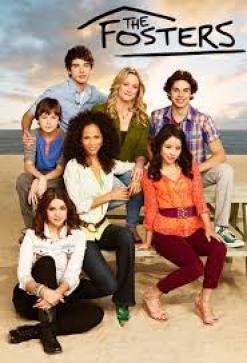 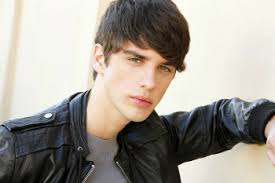 David Lambert made his acting debut in the play Wizard of Oz at the age of three.  He continued to perform in several plays and booked roles in such tv shows as “Psych”, “Sons Of Tucson” and “Tyler Perry’s House Of Payne”.   He was then cast as Jason Landers in “Aaron Stone” during an open call in Atlanta.    From there, his acting career continued to rise.   He appeared in films “Den Brother”, “A Smile As Big As the Moon”, and “The Lifeguard” until he landed the role of Brandon Foster in “The Fosters”.  He was nominated for the Teen Choice Award male summer tv star in 2014.

Outside of acting, he sings and plays the piano and trumpet.

Make sure to stay tuned to ABC Family every Monday at 8/7c!

David Lambert is on social media!