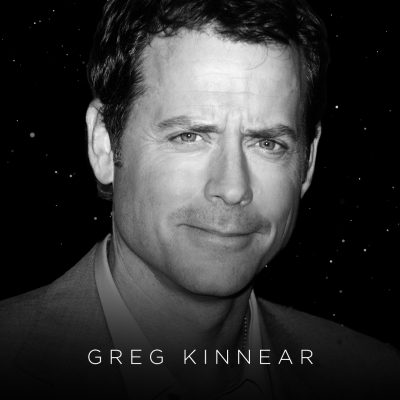 Kinnear is an Academy Award-nominated and Emmy Award-winning actor, who can currently be seen in the sixth season of Netflix’s “House of Cards.” In addition to being the first host of “Talk Soup,” his other television credits include Amazon’s “Electric Dreams,” Fox’s legal series “Rake,” “Modern Family,” “The Kennedys,” the HBO film “Confirmation” and more. In film, Kinnear starred in James L. Brooks’ “As Good As It Gets,” which earned him Oscar, Golden Globe and Screen Actors’ Guild nominations. Other film credits include “Little Miss Sunshine,” which earned him a SAG Award as part of the ensemble; “Anchorman: The Legend Continues”; “Heaven Is for Real”; “The English Teacher”; “Stuck in Love”; “Thin Ice”; “I Don’t Know How She Does It”; “Salvation Boulevard”; “Auto Focus”; “Invincible”; “Fast Food Nation”; “Green Zone”; “Ghost Town”; “Feast of Love”; “What Planet Are You From?”; “Mystery Men”; “The Matador”; “Bad News Bears”; “We Were Soldiers”; “Someone Like You”; “Stuck On You”; “The Gift”; “Unknown”; “Nurse Betty”; and “Baby Mama.”