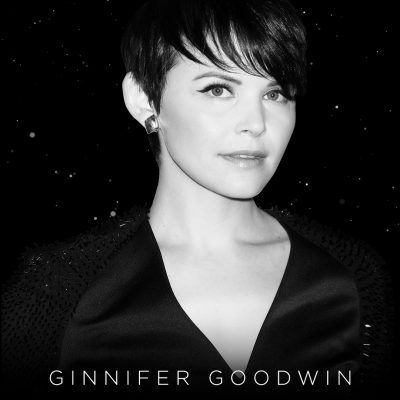 Ginnifer Goodwin is best known for her roles in HBO’s “Big Love” and ABC’s “Once Upon a Time.” Other credits include the animated film “Zootopia,” “Walk the Line,” “Killing Kennedy,” “Mona Lisa Smile,” “Win a Date with Tad Hamilton,” “Something Borrowed,” “He’s Just Not That Into You” and “A Single Man.” She also appeared on stage in the plays “The Corn Is Green” and “Dead End.”